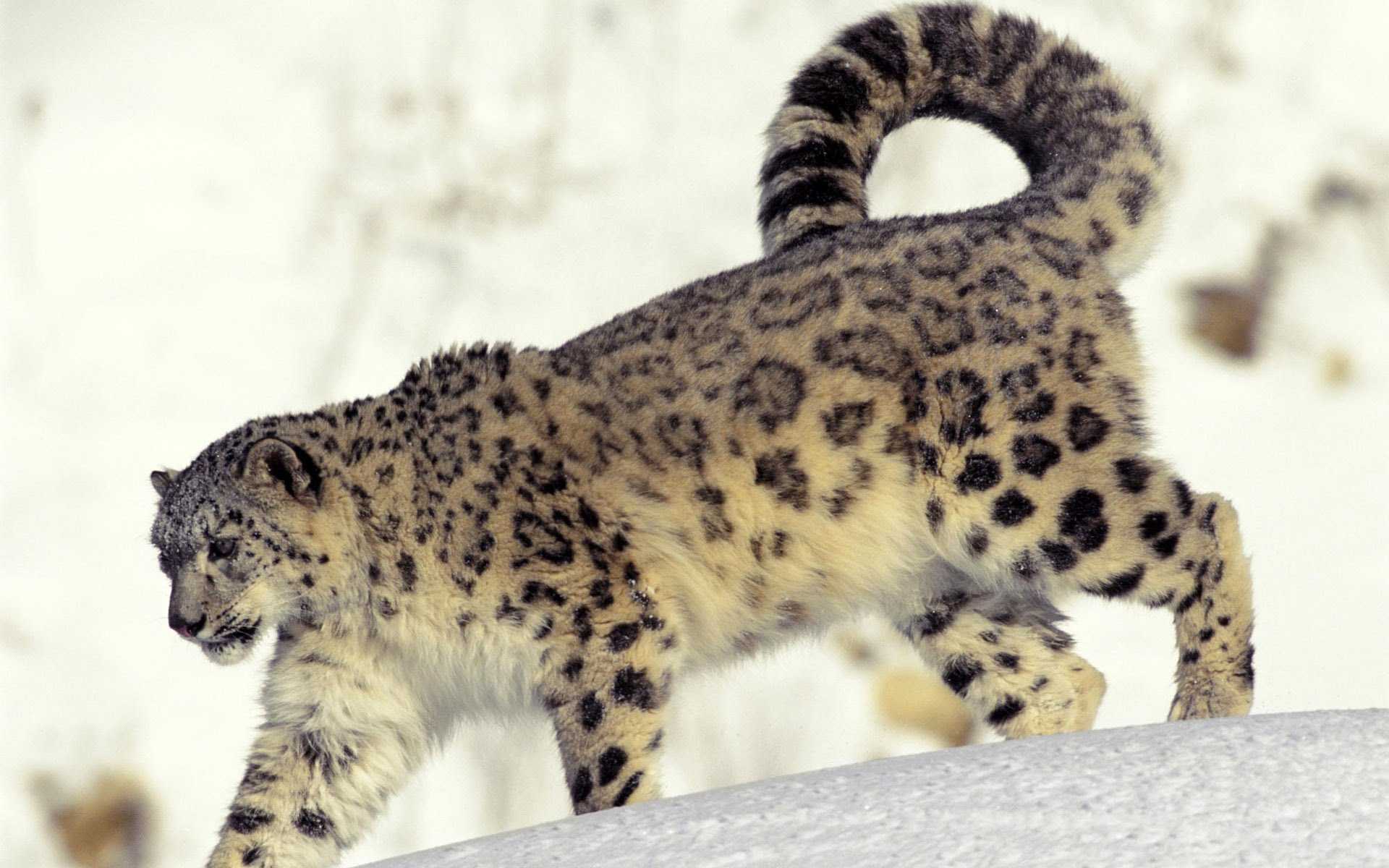 Snow leopard, or snow leopard, is a feline from the family of felines living in 12 countries of Asia (Tibet, Mongolia, Russia), mainly in mountains with a height of three thousand meters. In the XX century, the species became endangered, but due to its low availability and extreme secrecy, its phylogeny, important for protection, study and reintroduction, remains unclear. Previously, the snow leopard was moved from the genus Panthera to a separate genus Uncia: despite its relatively large size (103-130 centimeters in length, one third of which falls on the tail), it, like small cats, is not able to growl and at the same time uses Strategy of hunting large cats. Until now, U. uncia was considered to be monotypic.

In past works, the phylogenetic analysis of the snow leopard was carried out, as a rule, using telemetry or museum samples. In the new article, specialists from the University of Ducane, the Mongolian Academy of Sciences and other institutions described the results of the study of the Uncia genome based on animal litter. The biomaterial was collected in 21 settlements of China, Bhutan, Tajikistan and other countries. At the first stage, DNA amplification by quantitative polymerase chain reaction (PCR) allowed the authors to identify individuals on eight microsatellites (short monomeric repeats). Then, to improve the accuracy of the data, they selected 33 microsatellites and tested them on 70 samples.

Additionally, scientists sequenced three fragments of mitochondrial DNA (mtDNA) of animals, but this did not allow to determine the structure of the population. Therefore, they carried out a large-scale simulation of the process of distribution of snow leopard populations with refinement of data by the main component method and various Bayesian methods, and also checked the frequency distribution of alleles with the help of 26 third-party samples from India. According to the results, approximately 7782 years ago, the population of the snow leopard could “pass” the “bottle neck” and stabilize the number to the current level of 1279 years ago. Meanwhile, PCR revealed specific groups of animals corresponding to the habitat. 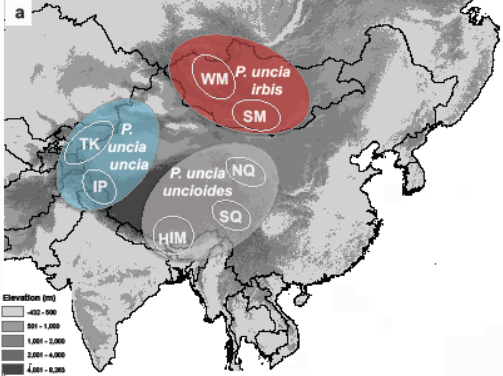 According to the proposed classification, zoologists identified three subspecies of the snow leopard (using the “outdated” typification of the genus Panthera): P. uncia uncioides, P. uncia uncia and P. uncia irbis, respectively. According to them, the work clarifies the evolution of the snow leopard and allows taking measures to protect it taking into account regional and genetic specifics.