Scientists have increased the life span of the worm five times 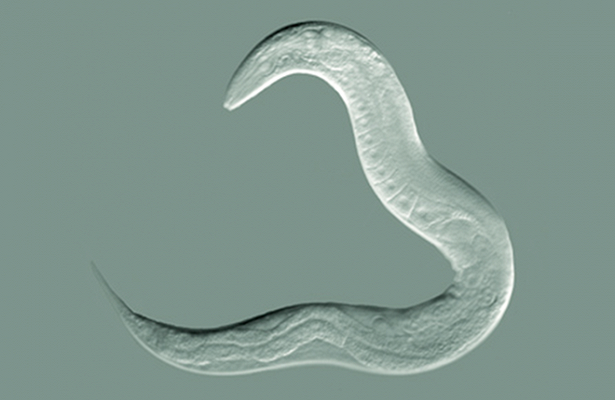 Biologists managed to extend the life span of C. elegans worms by five times by tuning a pair of cell pathways. This type of animal is popular among scientists in the study of aging models, as these worms have many genes similar to human ones.

The study is published in the journal Cell Reports. In a new experiment, scientists genetically altered insulin signaling (IIS) and TOR, a mammalian rapamycin target that plays a central role in controlling cell growth. Due to the fact that a change in the IIS pathway leads to an increase in life expectancy by 100%, and a change in the TOR pathway leads to an increase of 30%, it was expected that double mutation will lead to an increase of 130%. But as a result, the life expectancy of the worm has increased by as much as 500%.

The synergistic expansion is truly amazing. Our results show that nothing exists in nature in a vacuum; in order to develop the most effective anti-aging products, we must look at longevity networks, and not at separate paths, ”said Jarod Rollins, lead author of the study.

According to scientists, increasing the life expectancy of a worm is equivalent to human life up to 400 or even up to 500 years.