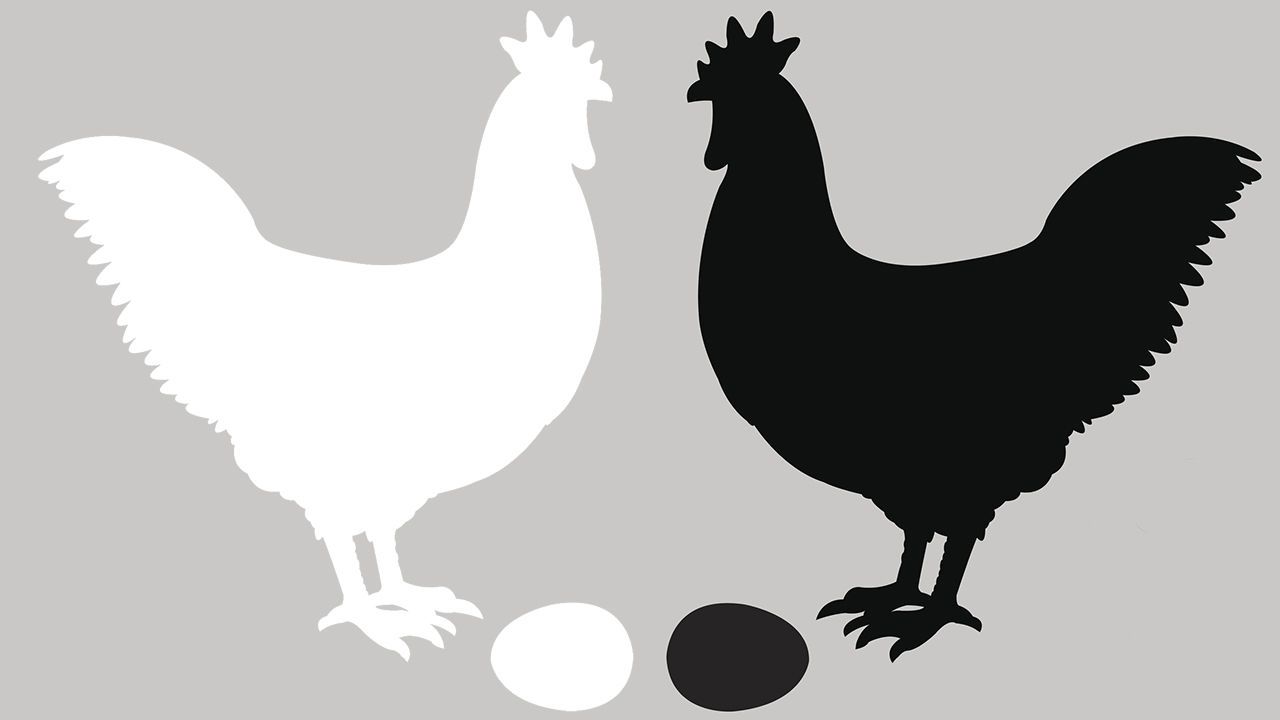 Scientists from Australia and France subjected to a quantum experiment one of the oldest philosophical questions about the cause-effect relationship.

Initially, the theme of chicken and eggs was suggested by ancient Greek philosophers for determining cause and effect. Today, a team of physicists from the University of Queensland and the Louis Néel Institute demonstrated: as far as can be judged within the framework of quantum physics, both chicken and egg could appear simultaneously – first. The study is published in the journal Physical Review Letters.

Dr. Jacqui Romer of the ARC Center for Excellence for Engineered Quantum Systems said that in quantum physics, cause and effect are not always straightforward: one event does not necessarily cause another.

“The strangeness of quantum mechanics means that events can occur without following a certain order,” she explains. – Take, for example, your daily way to work, part of which you do on the bus, and a part – on the subway. First you go by bus, and then – by train, or vice versa. In our experiment, both of these events can occur first in the sequence. This is called an “indeterminate causal order,” and we do not have the opportunity to observe it in everyday life. ”

To study this effect in the laboratory, scientists used a device known as a photonic quantum switch. Dr. Fabio Costa of Queensland University claims that the order of events in this device – the transformation of the shape of light – depends on the polarization of the photons.

“By measuring the polarization of photons at the output of the quantum switch, we were able to demonstrate the uncertainty of the order of light-form transformations,” he says. “It’s just a proof of principle, but if we talk about large scales, then an undefined causal order can be found real practical application: for example, in improving the productivity of computers or improving communications.”