Scientists have justified the possibility of creating a time machine 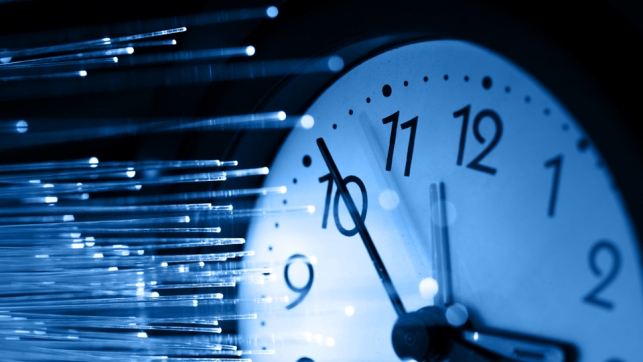 Physicists from the University of British Columbia (Canada) have developed a mathematical formula, according to which you can build a time machine.

According to the ScienceAlert portal, this machine can be a box that moves in a circle in space and time.

In such conditions, the placed object can move to the past or the future.

As noted by scientists, the problem of creating such a machine lies in the absence of suitable materials.

Before starting to build a time machine, people will have to invent materials that can distort space and time.