Scientists have learned how the death of the Australopithecus Lucy 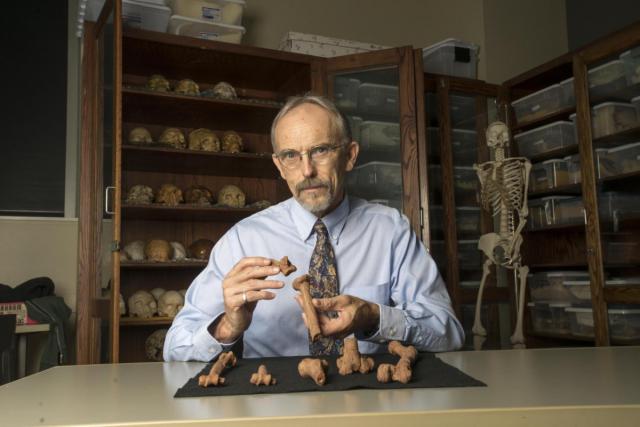 Experts from the University of Texas at Austin believe that the specimen of Australopithecus afarensis, named Lucy, was killed by a falling tree. According to the researchers, on her right humerus were found the characteristic lesions.

The skeleton of Lucy was discovered by researchers in 1974. It is believed that she lived 3.18 million years ago. Currently Lucy is one of the most famous human ancestors.

Since the discovery of the remains of this specimen of Australopithecus afarensis in the scientific community were disputes over whether Lucy could spend part of his life climbing trees. 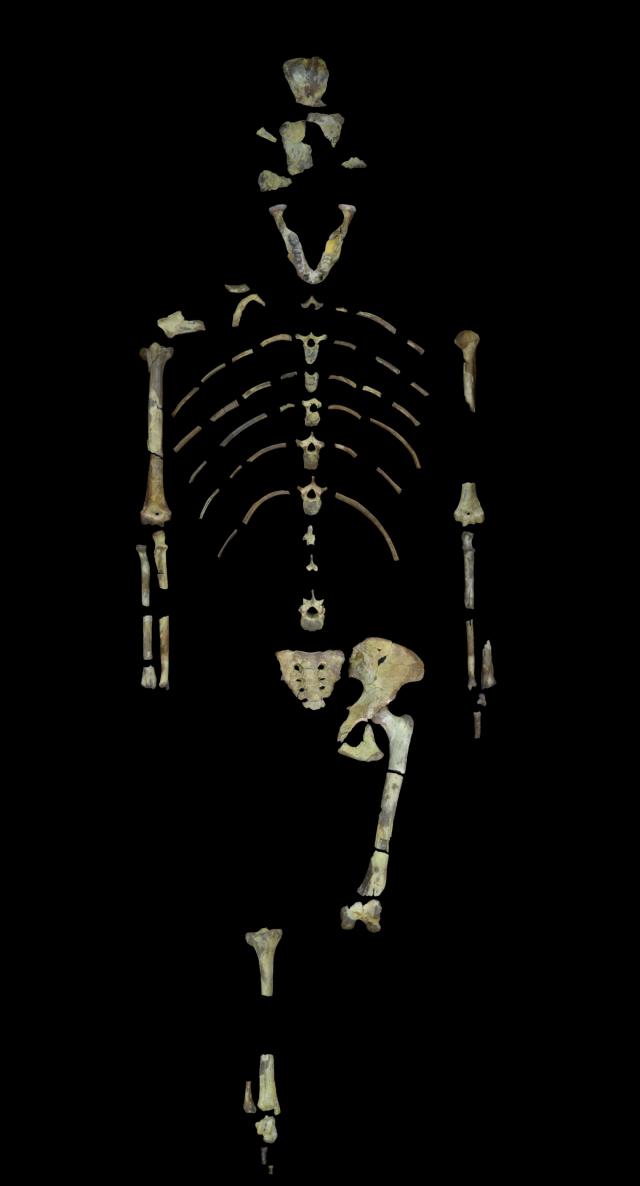 To detect a crack in the bone failed after her skeleton was investigated using computed tomography high-resolution installed in the School of geophysical research in Austin. 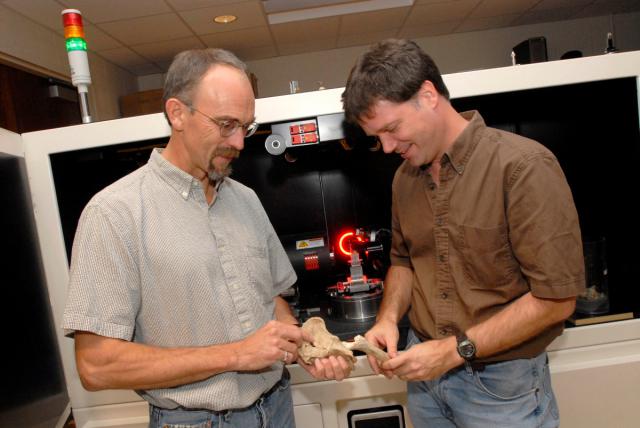 Studying the remains of Lucy, scientists noticed a network of cracks on the end of her right humerus. According to scientists, these injuries you can get during the fall, when one part of the shoulder hits the other. 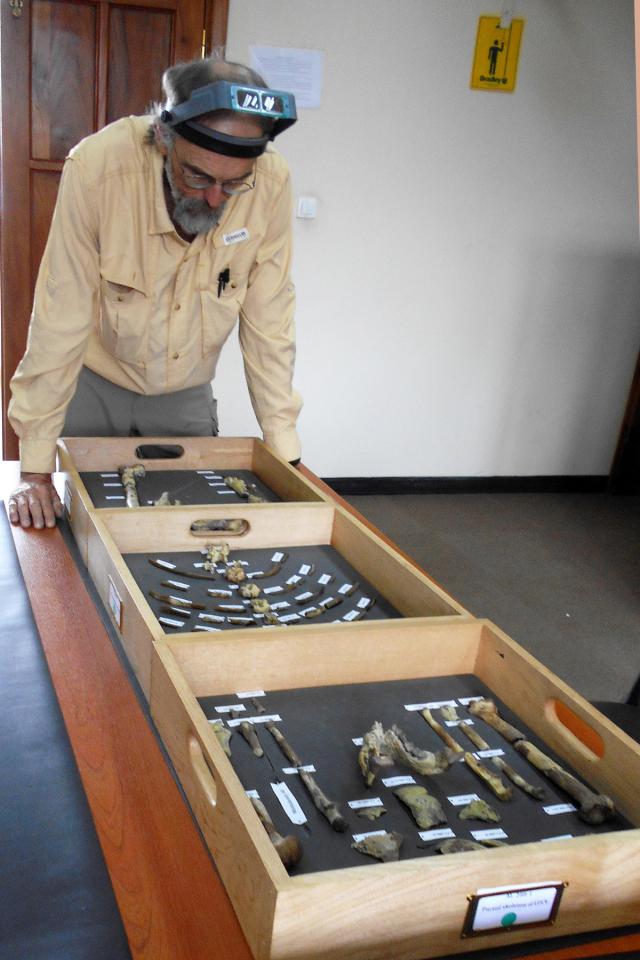 Lucy, apparently fell from a great height approximately 12 metres. She had to fall at a speed of 15 m/s, given its light weight (27 kg) and height (about a meter). According to researchers, Australopithecus death came swiftly. Probably Lucy was mined on trees for food and used them as shelters at night. 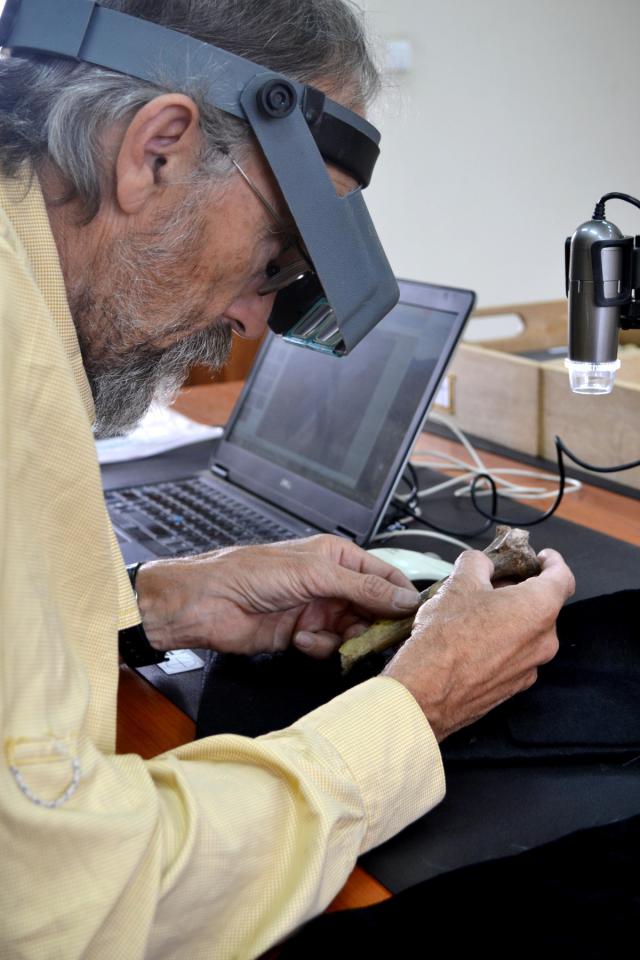