Scientists have learned how to communicate with paralyzed patients 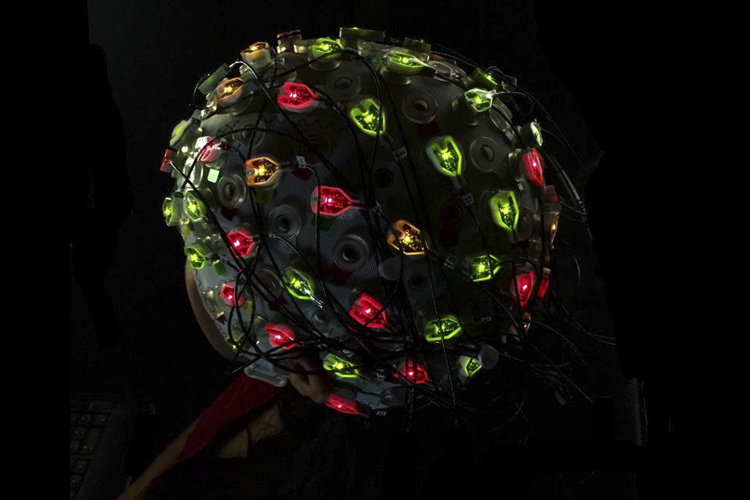 Researchers from Switzerland were able to communicate with completely paralyzed patients. We are talking about people suffering from amyotrophic lateral sclerosis. The disease is characterized by gradual degradation of motor neurons. The disease progresses, patients gradually lose the ability to move, eat, breathe. They are literally locked in your body: the disease affects the mind, but to Express their thoughts and feelings and to share with others patients are unable.

Researchers have developed a special device which will make possible communication with such patients. In its creation involved four patients with amyotrophic lateral sclerosis. The authors asked them questions, implying the answer “Yes” or “no,” simultaneously determining the concentration of oxygen in certain areas of the brain, while EEG and other studies.

In some cases, they knew the correct answers, while in others it was necessary to respond to the patient (participants, for example, asked whether they feel pain). Birbaumer Niels (Niels Birbaumer), one of the members of the research team, explained that the authors were able to notice that when the positive and negative responses there were changes in blood flow in the frontal part of the brain. Registering these changes, they drew conclusions about what was responsible patient.

In some cases, however, patients gave wrong answers – this occurred in about a third of the cases. Researchers have found an explanation: it was due to the fact that the participants fell asleep or was distracted during the “conversation” is the expected effect on brain activity.

Scientists talking with patients about health and asked them questions at the request of relatives. One of them asked, he did not object against the fact that his daughter married her young man. The question was asked 10 times, in nine cases the answer was negative. Couple, though still married.

The authors believe that their development will significantly improve the lives of patients trapped in their own bodies, they will no longer feel so alone and will be able to communicate with their family and friends.