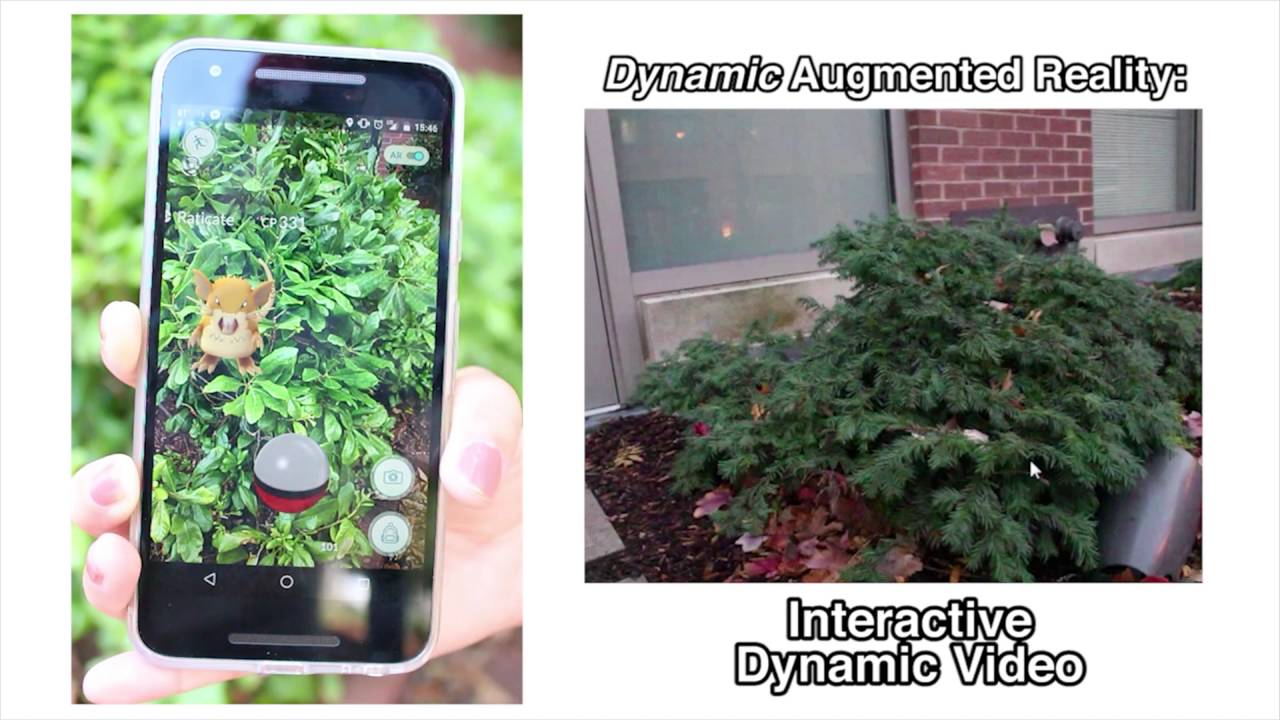 Experts at mit have developed a technology that will change the world of computer games and movies. It allows you to move objects in the video after the fact is much cheaper than re-shooting or 3D modeling.

To “breathe life” into objects in the frame and will cause them to move as necessary to the author, the scientists took video of the vibrations, which are usually not paying attention. They used a normal camera and a wire mannequin. The experimenter banged his fist on the surface, on which stood a mannequin, and a camera was filming the vibrations of the object for five seconds.

Then in a specially written program figure pulled at certain points, forcing you to move. The result is overwhelming:

Scientists say that the technology allows even to simulate the movement of branches of trees and bushes in the wind. In addition, in the video you can add different virtual objects, and interact with the real. For example, the pokémon will move in the bushes when you are looking for: