Scientists have learned how to read a closed book 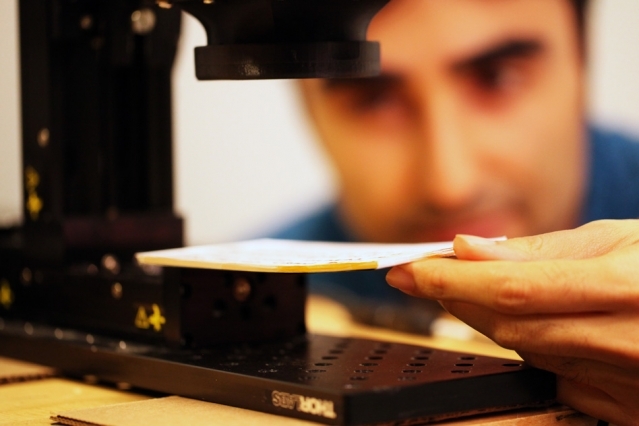 Experts from the Massachusetts Institute of technology have developed a technology that will allow you to learn the contents of books without opening them.

The system was tested on a pack of sheets of paper, each of which was printed letters. According to the researchers, the prototype was able to correctly recognize the letters on the nine top leaves. 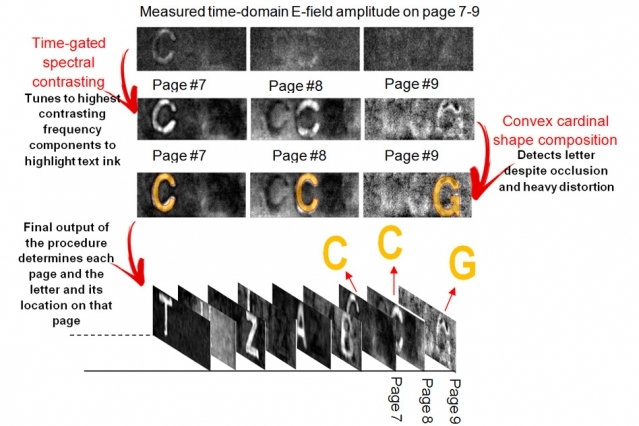 The development has already expressed interest in the Metropolitan Museum in new York. The Museum staff plan to use the system to scan ancient books that can not be disclosed due to their dilapidation.

The system uses terahertz radiation. It lets you easily recognize ink on white paper. The system will generate a short terahertz pulses, analyzing the echoes. At the “time of arrival” of the signal one can calculate the distance to a single page of the book. Thanks to a specially developed algorithm, the system is able to interpret images of damaged characters.