Scientists have learned to control the memories 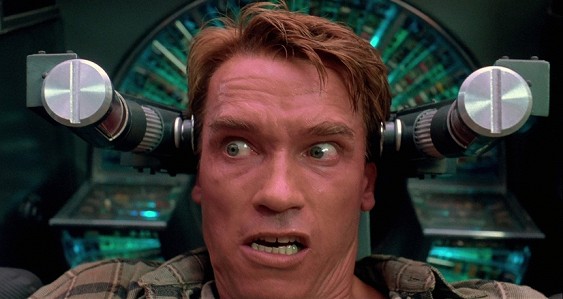 Canadian scientists have proved the possibility in principle to remove the negative memories. According to doctors, in the future, such developments can be used to treat people suffering from post-traumatic stress disorder or addiction.

During experiments on rodents, the researchers were able to identify brain cells that carry specific information. This was during a conference in Boston said Professor Sheena Joslyn. Mice were accustomed to the fact that after a specific sound signal will be followed by a painful electric shock, stopped reacting to the sound after the suppression of the activity of specific parts of the brain. In contrast, when repeated stimulation of brain centers responsible for these memories, the animals regained the sense of danger.

According to Joslyn, this method allows you to turn on and off certain memories from living beings. But test it on humans, scientists don’t want for ethical reasons, while allowing for the possible use in the future for medical purposes.

Previously, scientists at Oxford University came to the conclusion that to preserve the friendly relations of the sexes fit in different ways.