Scientists have learned to determine the sex of cremated people. 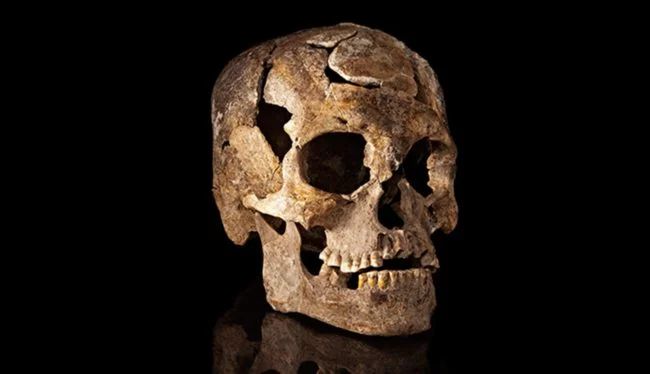 The bones of ancient people that have survived to our times can tell a lot about their life and customs. Archaeologists can easily determine their gender by measuring the size of the bones – in men and women, they are very different. Unfortunately, this method of recognition works only in the case of buried bodies – if they were burned, the bones are deformed to such an extent that it becomes extremely difficult to determine the sex. It seems that scientists have found a solution to this problem, and soon there will be more discoveries about ancient people.

Earlier, Portuguese scientists found out that there are places in the human skeleton that maintain proportions even after burning. For example, they include the humeral, heel, and hip bones. Measuring their size, the researchers were able to determine the sex of the remains of modern Portuguese. It was clear that scientists still have room to move, so it was decided to look for new bones that could indicate the sex of cremated remains.

This took up a team of researchers at the University of Durham under the leadership of Professor Claudio Kavazutti. As samples, they took the burial of 124 people who lived in the Bronze and Iron Ages – the remains were found in different parts of Italy. Thanks to preserved objects in the graves, such as men’s labor tools and women’s necklaces, they knew their gender. During the study, it turned out that 24 different parameters, such as the width of the femoral head and wrist, as well as the thickness of the jaw, also indicate sexual identity.

It is noteworthy that 8 out of 24 signs helped to determine gender identity with an accuracy of more than 80%. The most accurate signs were the diameter of the radius and the width of the patella. If, however, pay attention to the objects in the graves, and the size of the bones, the accuracy of determination can reach 100%.