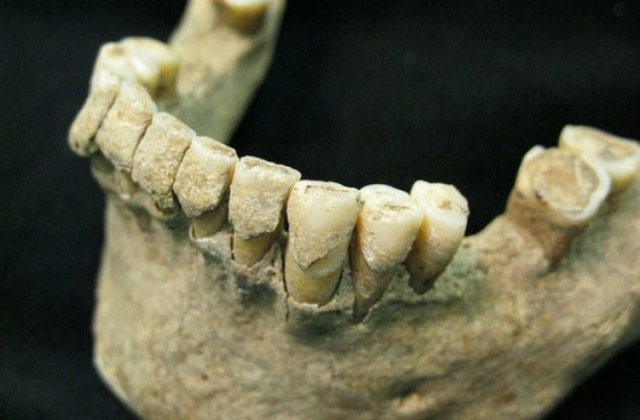 Until recently, researchers required complex and expensive DNA testing or access to certain bones, such as the pelvis, to determine gender. Even then, there were complications: DNA is fragile and difficult to maintain. That is why researchers at the University of California at Davis decided to investigate toothed proteins. Using acid, they dissolved enamel from samples dating back 7000 years ago. Then they heated it, ground it, added the enzyme and examined it with a mass spectrometer. Looking at the amino acid sequence in these proteins, they were able to guess whether the tooth belonged to a man or a woman.

“Up to this point, when you talked about anatomy, it was a black hole,” said Glendon Parker, one of the authors of the study and associate professor at the Department of Environmental Toxicology at the University of California, Davis. “We took advantage of a truly cool coincidence: the hardest tissue of the body, as it turned out, contains the protein of the most characteristic sex-specific gene.” A revolutionary solution will help in identifying not fully preserved remains.

Professor Parker claims that even criminalists are ready to adopt his method. Any archaeologist or anthropologist can say that the bodies of most of our ancestors were not fully preserved. They were often burned, buried, or left to decompose under the hot sun. For researchers, this meant the difficulty of determining even the most basic biology of some samples. But the new study will accurately determine the sex.