Scientists have learned to “erase” memories 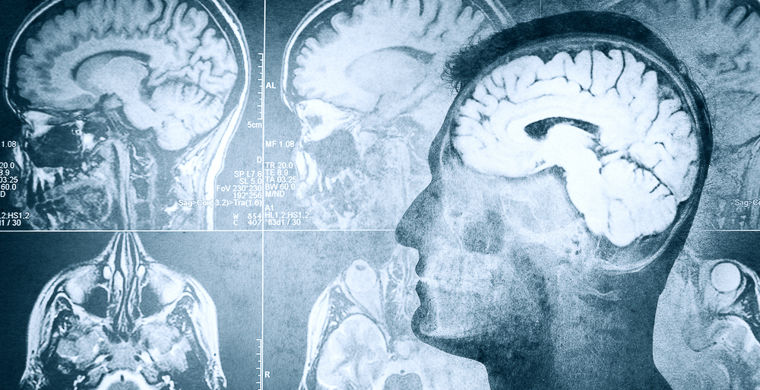 Scientists will soon be able to come up with a way to remove unnecessary or annoying memories from the memory. To discovery come close specialists from the American University of stony brook.

Researchers have developed a method of affecting the neurons in the brain of mice, strengthening or weakening specific memories, The Daily Mail reports. The work of American scientists in the future could have a significant impact on methods of treating patients suffering from dementia or post-traumatic stress disorder.

It is believed that emotional memories are associated with the functioning of the amygdala, but the mechanisms that control the memory, still remain to be elucidated. In the latest work researchers figured out how to work the basic mechanism of memory, affecting the neurotransmitter acetylcholine in the brains of mice. This neurotransmitter performs neuromuscular transmission and is delivered into the amygdala cholinergic receptors, which are located in the base of the brain. Scientists decided to stimulate receptors in order to strengthen or weaken emotional memories. This method was used optogenetics, when the membrane of nerve cells embedded special receptors that respond to excitation light.

Mouse from the group selected for the first experiment, experienced an unpleasant situation: they were electrocuted and exposed simultaneously by modified neurons in the amygdala, increasing the production of acetylcholine. The memory of pain and fear in this group of mice was kept twice as long than in the control, where, on the contrary, suppressed production of acetylcholine. In the result, the mouse became fearless and oblivious to pain, so again I moved to where he received an electrical discharge.

“Memories based on emotional feelings, especially strong, they are positive or negative. The aim of our study was to determine the mechanisms that strengthen the memories,” explained the experiment Professor Lorna Rawle.

According to her, the study will help in developing new methods of treatment of post-traumatic stress disorder. In the long term, science hopes to develop a way to amplify good memories and weaken the bad.