Scientists have learned to keep the brain alive outside the body 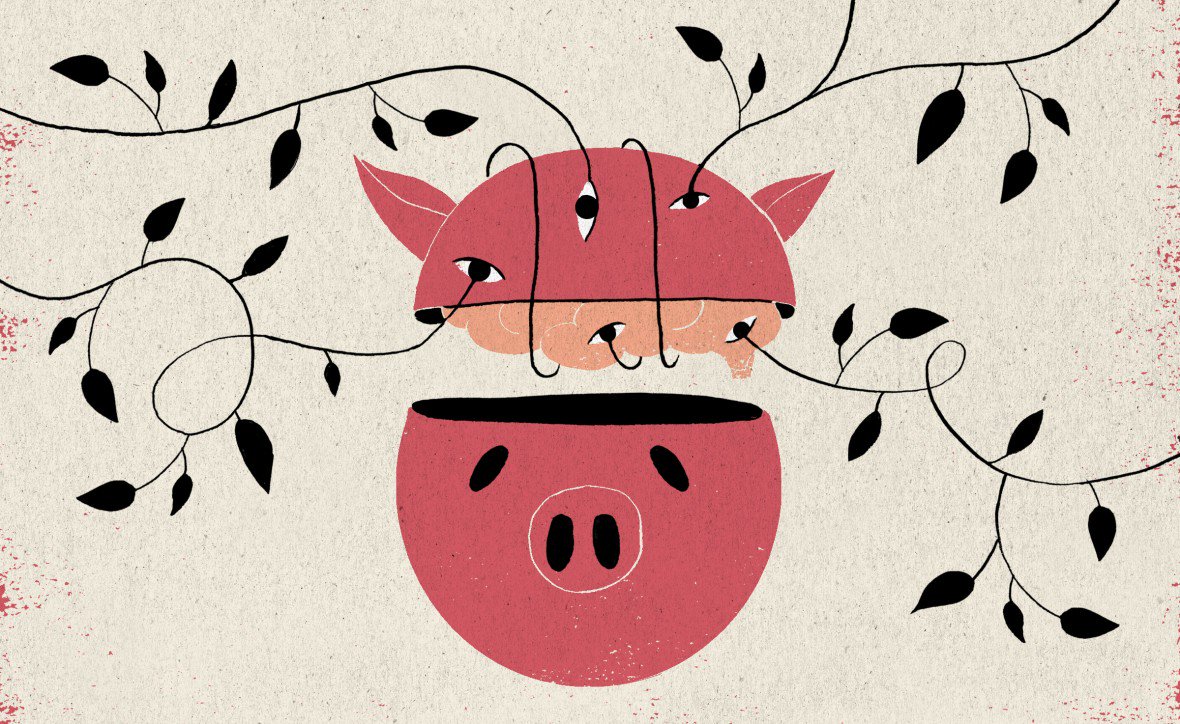 Many scientists are trying to come up with a technology in which the brain could be kept separate from the body. But if you drop the fantastic sketches of the Futurama series, the work “The Head of Professor Dowell” and questionable experiments from Sergio Canavero, then there are well-founded and scientifically proven researches. For example, not so long ago a group of researchers from Yale University managed to maintain life in the brain, completely separated from the body.

True, before experiments on humans, the matter has not yet reached, and scientists have conducted experiments with the porcine brain. For the maintenance of life the system called BrainEx was responsible. It pumps artificial blood through all necessary for the existence of the brain areas, saturating with oxygen, the absence of which, as you know, nervous tissue carries worse than others.

In the experiment, 200 animals participated, whose brains lived without a body for about 36 hours. Moreover, in the course of experiments, scientists added artificial blood, as well as a special substance that “lulls” consciousness. Since in the separation of the brain, the animal in theory could experience unbearable pain associated with the physical loss of all organs. Therefore, at the moment it is unclear whether the pig felt anything. But it is precisely known that throughout the entire experiment the brain remained viable. In the future, scientists, of course, plan to conduct an experiment on the person, but for this they need not only to get permission from the state authorities, but also to solve numerous “ethical issues of such an experiment.”