Scientists have learned to predict outbreaks of West Nile fever 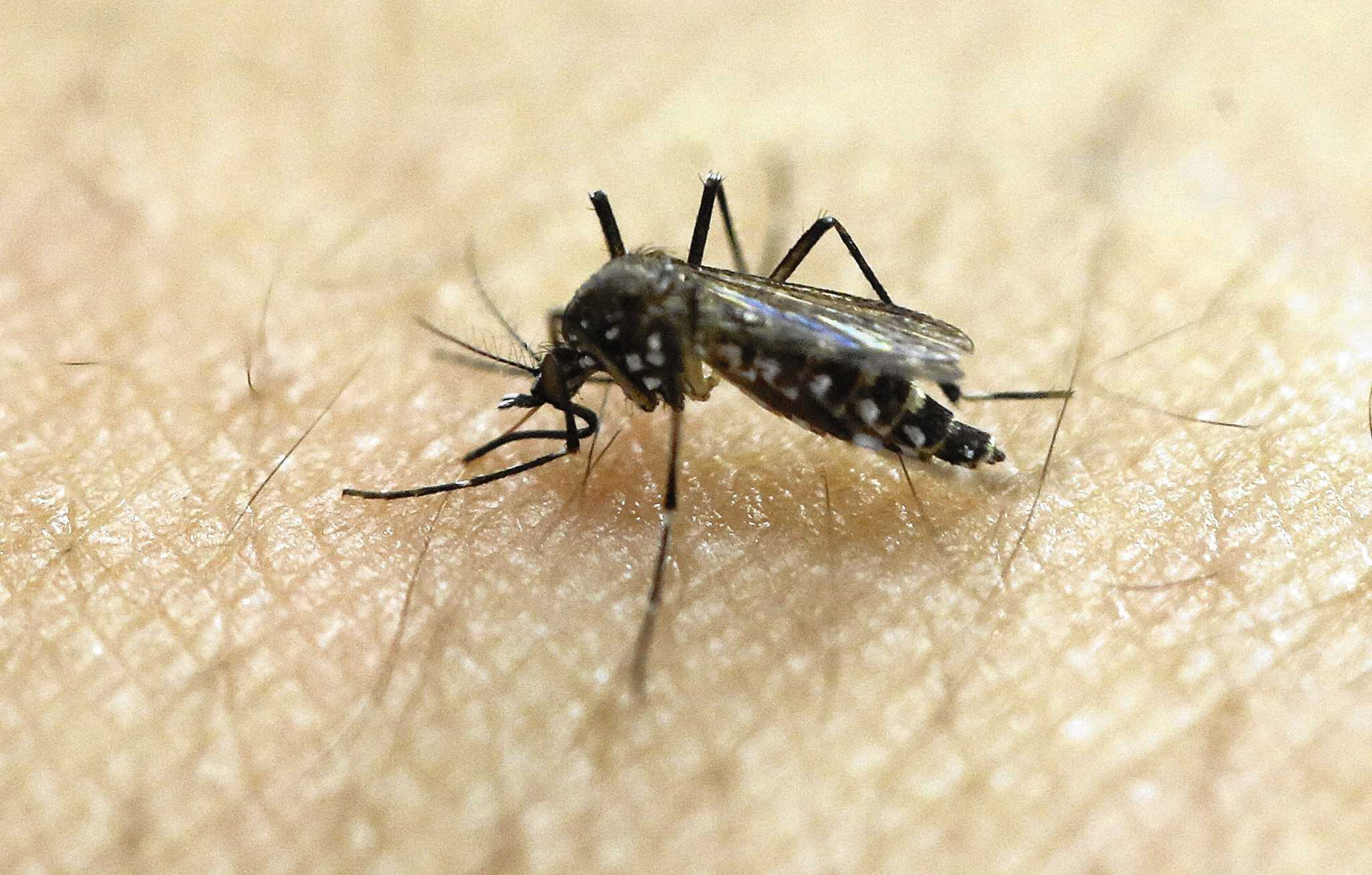 American scientists have developed the first model that allows you to predict seasonal outbreaks of West Nile fever with an accuracy of more than 65 percent.

West Nile fever is an acute viral disease, the pathogen which are flavivirus of the family Flaviviridae mosquito-borne Culex pipiens. In most cases the disease is asymptomatic, but 20-30% of the cases observed the temperature rise and intoxication, one per cent of neurodegenerative complications (e.g., meningitis). This versatile method of treatment of a fever does not exist.

For the first time West Nile was identified 1999 in North America, after which disease outbreaks were observed every year and reached a peak of marks in 2003 and 2012. Until now, scientists had no techniques that would allow to predict the timing, scope and duration of such outbreaks. To fill the gap, experts at Columbia University and the Department of health services Suffolk County has modified the model used in the case of the influenza viruses and Ebola.

In the first stage, the authors built compartmental model that describes the transmission of West Nile virus from mosquitoes to birds and then to man. After that, the model included data from two epidemiological observations on disease in Suffolk County, new York, in 2001-2014 years. Using an ensemble adjusted Kalman filter (EAKF), the researchers were able retrospectively to compile weekly forecasts of the spread of the virus.

To test the versatility of the method, the scientists made similar projections for cook County Illinois for the years 2007-2014. The results of both the districts were similar: the model was allowed to predict the nature of the spread of the disease in about 6.3 weeks before the end of the outbreak with an accuracy of more than 65 percent. According to the authors, this indicates that the new model can be easily adapted to different regions and can be used in any country. The accuracy of forecasts is planned to be increased by including in the model a greater amount of input.