Scientists have learned to predict the future quantum systems 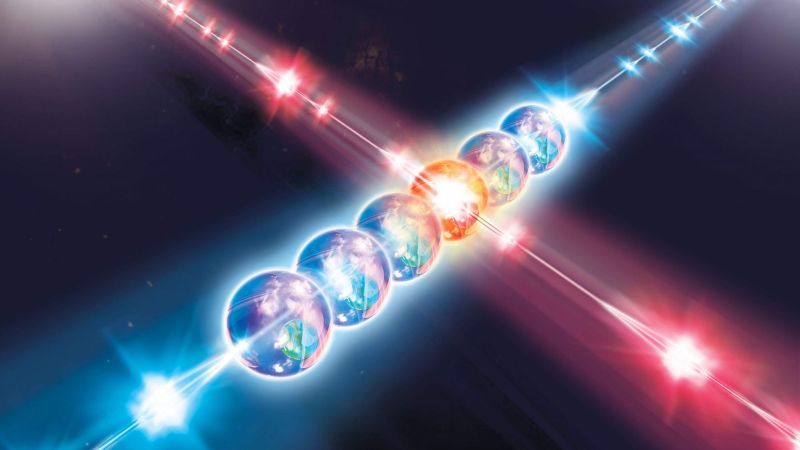 Scientists have learned to predict and prevent decoherence in quantum systems by using machine learning technology. Now humanity has become a step closer to creation of a real quantum computer.

Building block of quantum computers — the qubit. Already the resulting system of two, six or even hundreds of atoms and ions, which play the role of qubits, but they exist only for a very short time and then disintegrate.

The problem with qubits is that they are prone to unpredictable collapse — decoherence. The study’s lead author Michelle J. Biercuk (Michael J. Biercuk) from the University of Sydney compares the quantum system of entangled qubits together with the usual electronic device: “You know that sooner or later it will fail, but I don’t know what it will do it first, and don’t know when. Only quantum systems fail in a matter of seconds, not years.” 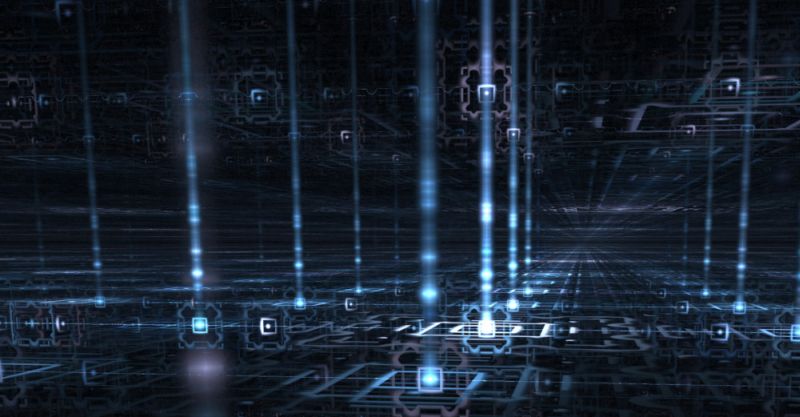 To learn to predict the time of the collapse and to take preventive measures, scientists have used the technology of machine learning able to produce algorithms and patterns from large volumes of data. “We often predict future events — for example, playing tennis, the player predicts where the ball will fly. We can do this because we know how the forces that control the movement of the ball,” explains Biercuk.

But the nature of quantum entanglement — phenomena, which is based on the interaction of qubits — physics is unknown as unknown and its laws. Using this physical phenomenon, we are unable to predict its appearance or disappearance. This confusion is akin to magic (Einstein called it “a strange interaction at a distance”). Moreover, attempt to observe the qubits causes a change in their status and breaks the entire system. So physicists needed a system able to anticipate where and when there will be (recall that a completely unpredictable) decoherence.

Available to physicists information the algorithm had to learn to predict the behavior of qubits without direct monitoring. Moreover, the predictions of the computer was so accurate that have allowed to prevent decoherence and to maintain the quantum system in “working” condition.