Scientists have learned to read thoughts with whole sentences 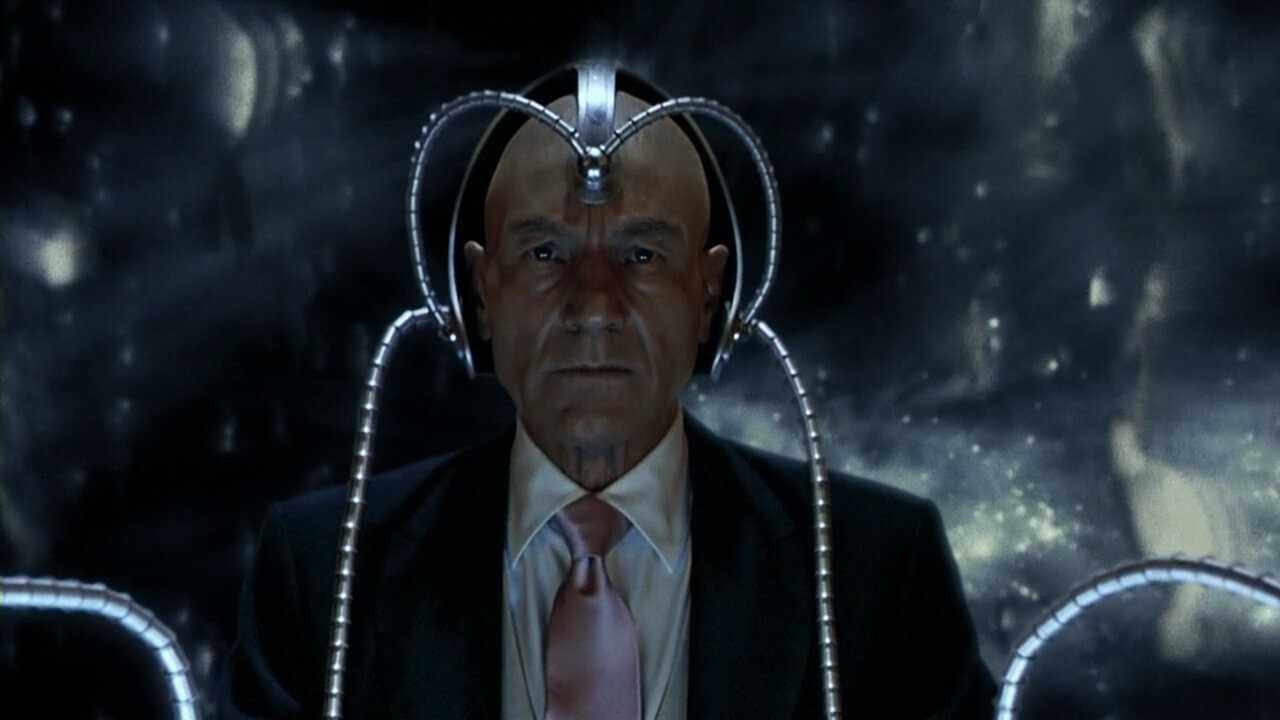 Earlier, systems for reading thoughts could only guess the unambiguous number about which a person thinks, and deeper and more complex thoughts went beyond the capabilities of technology. Now a team of scientists from the Carnegie Mellon University (CMU) has developed a method that allows you to read more complex concepts by scanning the brain and even integrate whole sentences.

Even the simplest sentence is very complex: each word is a separate concept, and their placement in a certain order can change the meaning of both individual words and the whole sentence. Scientists have discovered that the “building blocks” that the mind uses to construct thoughts, consist of concepts, and are not based on the words themselves. This means that the brain processes work in a universal way, regardless of the language and culture of the person.

In the study, it was checked how the brain encodes complex thoughts and how the FMRT scanner with little help from machine learning algorithms can decode them. The researchers collected 240 “complex sentences”, such as “The Witness Screamed During the Trial”. All these proposals consisted of several building blocks. In total, the study used 42 building blocks, which pointed to such concepts as people, settings, size, social interaction and physical actions.

Each of these different types of information is processed in different parts of the brain, so the system can choose a general category of what is on the person’s mind. To test their skills, the researchers asked seven participants to read the sentences by writing the brain activation templates. After learning the algorithm 239 offers and comparing the results, he was able to compile the last sentence, based solely on the data of the brain.

The team conducted this test 240 times, systematically leaving each of the proposals in turn, and found that the algorithm was able to predict the missing sentence from the brain activation template with 87 percent accuracy.