Scientists have learned to record music “by the power of thought” 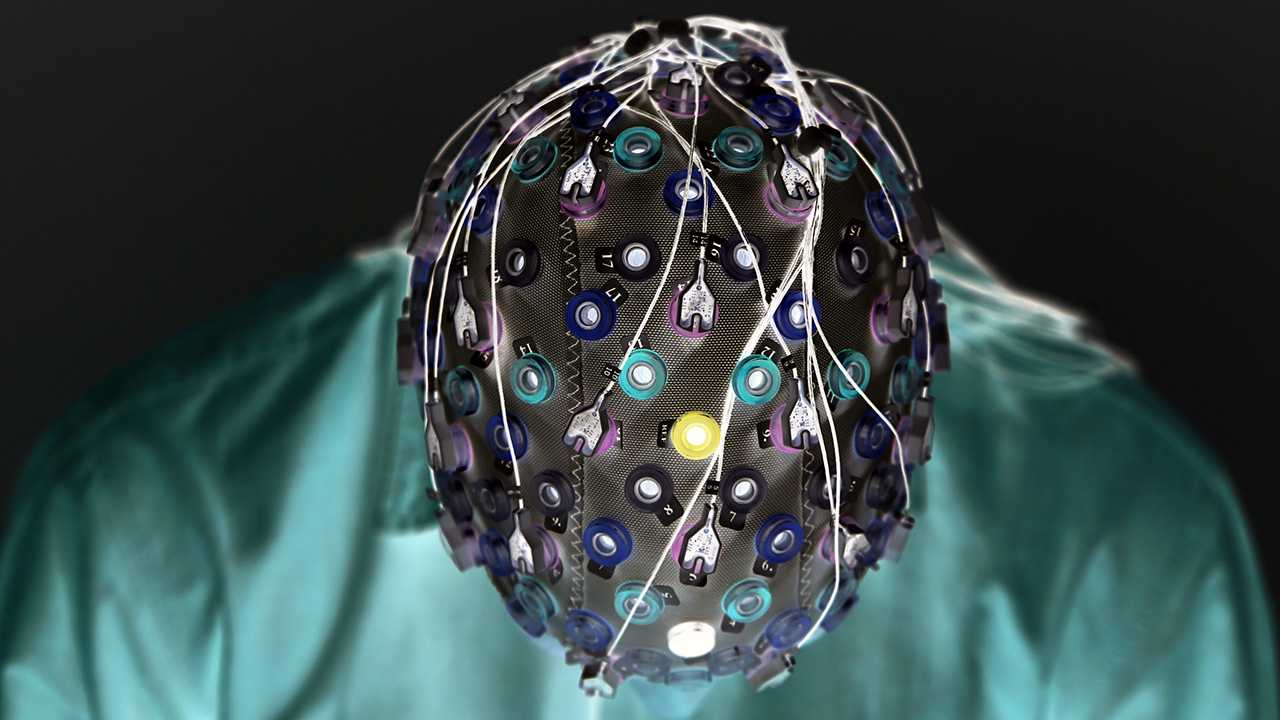 Neurocomputer interfaces “read” indicators of electrical activity of the brain and convert them into code, through which a person can exchange signals with a computer. A new development in this area will allow composing music and composing the score of the composition, only focusing on the necessary elements.

Like other neurointerfaces, the development uses data from electroencephalography. To record electrical activity on the head of a person put on a “helmet” with electrodes. The interface uses data on the evoked potential of P300 – this electrical response occurs when a person performs a cognitive task or encounters an external stimulus.

In modern neurointerfaces, this potential is often used to write the text “thought effort”. The person is shown a symbol table, then he selects the column or row in which the desired symbol is located. When a person focuses on the selected column, the electrical activity of the brain changes – this change registers the electroencephalograph. After that, the desired symbol from the series is selected in the same way. A 2000 study showed that in this way, about four characters per minute can be recorded.

A musical neural interface is similarly arranged. The user selects from the table the necessary notes, chords and pauses. In the development trials participated 18 people, including a professional composer. Participants completed three tasks. In the course of the first, it was necessary to record the word with the help of a neural interface, in the second – to copy a melody, in the third – to compose a musical fragment independently and write it through a neural interface. The professional coped with the tasks better, but all the participants of the tests achieved successful results.