Scientists have linked intelligence with vision 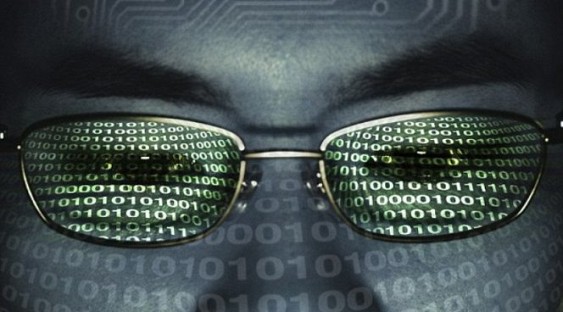 German psychologists came to the conclusion that short-sighted people are more intelligent than those who have practically perfect eyesight. These are the results of a study involving more than 3,500 people.

Scientists from the University of Mainz for the first time linked the human intellect with his vision. And although traditionally it is considered that the bespectacled are more intelligent, seriously it was never confirmed by science. Now researchers attracted nearly 3,500 people, having different vision to guide them through the IQ tests.

It turned out that short-sighted people are more intelligent and educated than those who need glasses. However, the experts found a very clear connection between level of intelligence and amount of time spent on education. Indirectly, this confirms the theory that education makes people more intelligent.

The length of time spent on education, was associated with the amount of time spent reading books as well as spent at the computer screen, which contributes to blurred vision and the appearance of myopia. So here is a concrete way education affects the eyesight and vision, in turn, on the level of intelligence.

Researchers also found out the level of short-sightedness among the people of Europe. It turned out that the group of professionals over the age of 40 he is almost 50%, i.e. every second need glasses. The study found a clear link between myopia and the more developed cognitive powers of man.