Scientists have mapped an ancient city in Mesopotamia 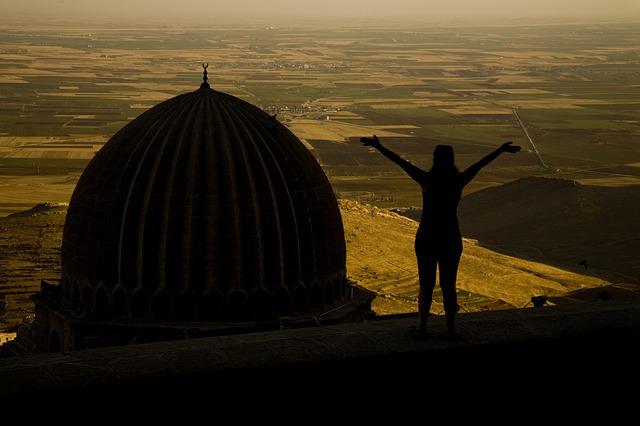 A team of German and Iraqi archaeologists have unearthed a 3,400-year-old Mittani-era city that once sat on the banks of the Tigris River. The remains of the settlement became accessible after the water level in the Mosul reservoir dropped. It happened at the beginning of the year. The view of the specialists was presented to the city with a palace and several large buildings. It is possible that this is the city of Zakiku, which was an important center of the Mittani empire around 1550-1350 BC.

The diversion of the river to irrigate crops led to the rebirth of the Bronze Age city, which was flooded decades ago without any prior archaeological research.

Archaeologists have excavated large buildings from the Mittani period in a short time, measured them and documented them. For a limited time, the experts managed to draw up a map of the city. All structures date back to the Mittani Empire, which controlled much of northern Mesopotamia and Syria.