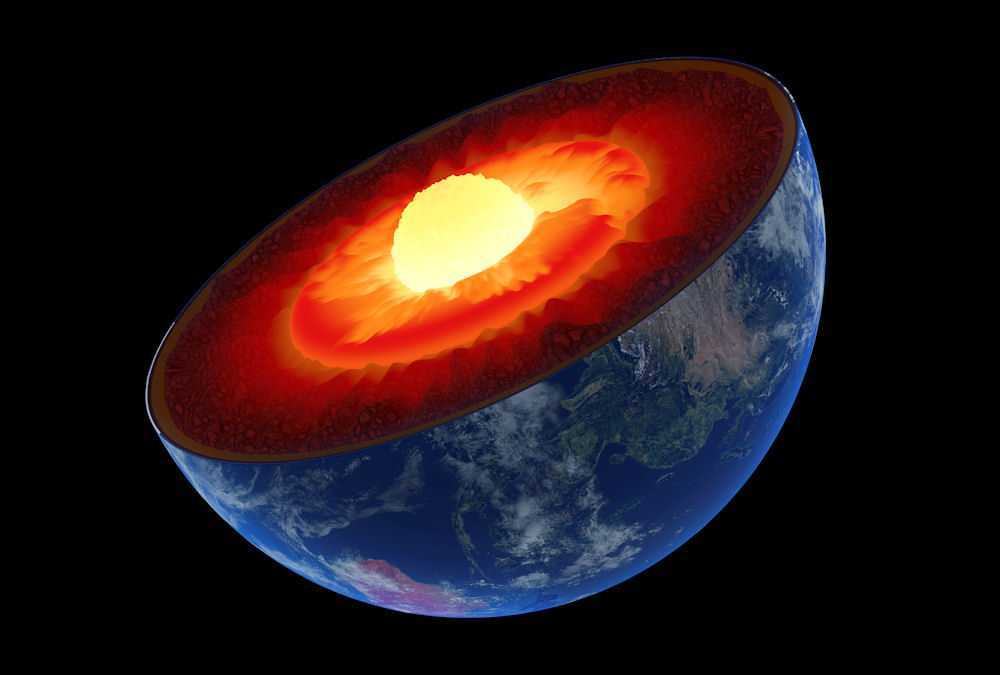 It is generally believed that the water on our planet is of cosmic origin, and its considerable part was brought to Earth by comets that showered her in their first stages of life. In fact, in space, water is distributed very widely, her footprints discovered outside the Solar system.

It is believed that it is formed as a “byproduct” of the process of star formation, which is accompanied by irregular density of dust clouds. Them and reactions occur, ending with formation of stable water molecules. However, such reactions can occur in the bowels of the Earth, and the resulting water can cause strong and deep earthquakes.

This young hypothesis develops an article to be published in the journal Earth and Planetary Science Letters. The authors her, a geophysicist from the canadian University of Saskatchewan John TSE (John Tse) and his colleagues conducted a computer simulation of reactions between silicate quartz (silica) and hydrogen, which are converted into monosilane (silicon hydride), releasing oxygen in the form of water.

For the first time on the possibility of occurrence of such a reaction in the mantle indicated by Japanese scientists in 2014, Canadian researchers have modeled its course in the conditions that exist at different depths, from 40 to 400 kilometres below the Earth’s surface (at temperatures above 1000 °C and a pressure of ten thousand atmospheres).

Scientists have shown that hydrogen is a gas that consists of very small molecules that can seep through the layers of quartz silicate. However, after he moved here in the water, the resulting molecules can no longer move so freely and be in the “quartz trap”. Under enormous pressure, reaching 200 thousand ATM., this water can break rock and cause aftershocks of deep earthquakes.