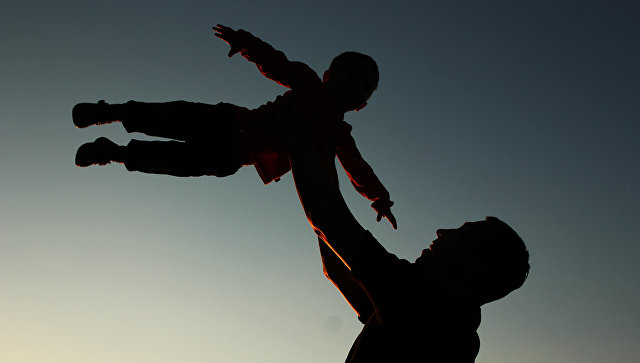 American scientists have found that embryos, which are obtained from the sperm of older men, develop more slowly than embryos that have emerged from the cells of young partners. This is reported by the Daily Mail with reference to the report presented at the conference of the American Society of Reproductive Medicine.

Researchers from the Boston Science Center analyzed video recordings showing the development of 3532 embryos from 527 heterosexual pairs. Scientists have found that embryos obtained with the help of sperm of men older than 50 years, develop 35% slower than embryos from people under 35 years old. The embryo, obtained from older men, reaches a blastocyst stage 4.3% later, after which the embryo is attached to the uterine wall.

In another study, scientists from the Weill Cornell Medicine Medical Center in New York found that with age, male sperm accumulates mutations, and also shows a tendency to aneuploidy – an abnormal number of chromosomes in the cell. This increases the probability of conception of an unhealthy embryo.

To such conclusions, physicians came after a study of seven age groups from 25 to over 55 years. According to the researchers, both defects were most common among men over 55 years of age. In addition, the rate of fertilization decreased from 87.7% in the younger age group to 46% in the oldest group.

Earlier, scientists from the medical school of Boston University determined the average age when a person is considered the most beautiful. According to them, now it is 38.9 years. In 1990, this age was defined as 33.2 years.