Scientists have named the danger of toothpaste 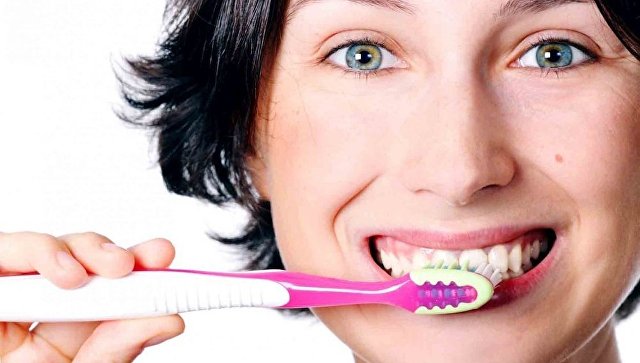 Scientists from the University of Texas in the United States found that titanium dioxide E171, contained in toothpaste and cosmetics, can cause type 2 diabetes. Their research is published in the journal Chemical Research in Toxicology.

It is noted that this chemical is widely used in the food industry and cosmetology for its property to impart a white color to objects. In addition, it is considered harmless to humans.

The properties of E171 became known in the middle of the XX century, when it replaced the harmful dyes based on lead, and in the 1970s its production became massive. It was from this time, according to scientists, the number of diseases of type 2 diabetes has quadrupled. Thus, they felt that this chemical can be associated with diabetes.

To confirm their guesses, the researchers conducted a study on a group of 11 volunteers who had samples of pancreatic tissue. As a result, eight people in the analyzes were found to have titanium dioxide and they all had type 2 diabetes, and the other three were healthy and did not contain this chemical in their analyzes.

Thus, the researchers came to the conclusion that titanium dioxide can be one of the substances that is capable of causing type 2 diabetes mellitus. Now scientists want to test the findings of their research on large groups of people.

Diabetes mellitus type 2 is a metabolic disease that develops as a result of reduced sensitivity of tissues to the action of insulin. To date, more than 422 million people worldwide have diabetes, and 90 percent of them have diabetes of the second type.