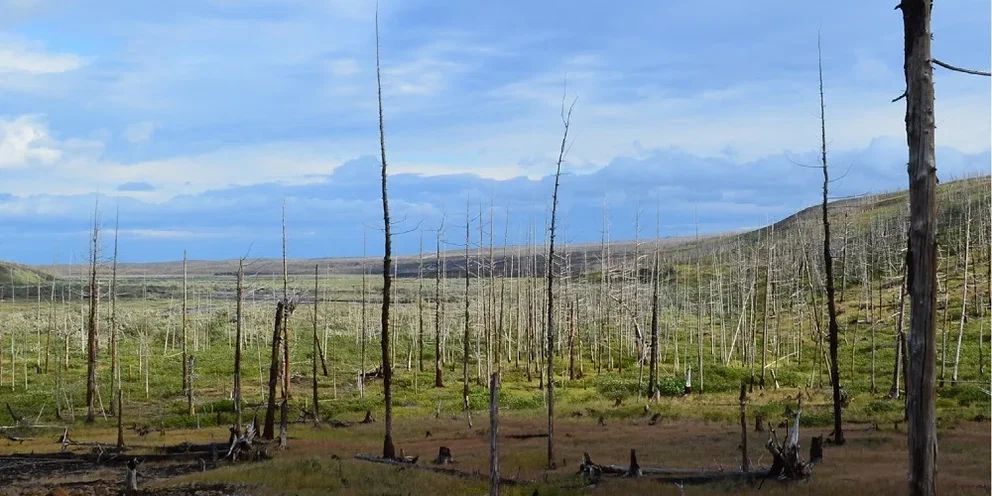 An international team of researchers, which included employees of the Krasnoyarsk Scientific Center of the Siberian Branch of the Russian Academy of Sciences, analyzed the risks associated with forest fires in Eurasia. Based on this work, scientists gave a forecast up to 2115. The findings were published by the authoritative journal Science of The Total Environment.

One of the messages for the study was global climate change, due to which fires in the forests of Europe and Asia have become more frequent. A vivid example is fires in the taiga, which have become one of the main causes of vegetation death. According to scientists, as a result of repeated repetitions of such incidents in one area, the risk of irretrievable loss of forests increases sharply. If a fire occurs more often than once every fifteen years, this will lead to the loss of three million square kilometers of taiga by the end of the 21st century.

Already, more than 130,000 square kilometers of forests are at extreme or high risk of destruction, the publication of the Siberian Branch of the Russian Academy of Sciences cites scientists. Experts predict a five-fold increase in such areas by 2045, and a 25-fold increase by 2115. Approximately 20 percent of the Eurasian boreal forests will be endangered by then.

Such a scenario will also affect further climate change, as it will contribute to even greater warming. The forecast is pessimistic: the planet is threatened with the destruction of the largest surviving forests, which will negatively affect both the economy and human health.