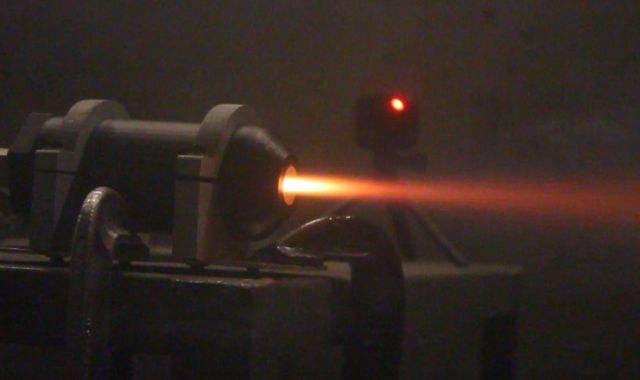 A team of specialists from the Massachusetts Institute of Technology created a plastic rocket engine using the 3D printing method. During the first launch, engineers used low-energy fuel. 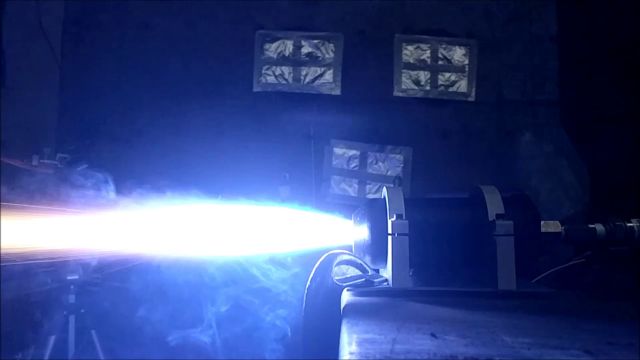 The researchers succeeded in achieving the supersonic speed of the jet. The outlet pressure was about 0.35 MPa. After the first test, the engine lost several millimeters of plastic at the edge of the nozzle.

Although the prototype engine was developed for one launch, the specialists after a successful first start decided to restart it. The engine passed the test, but this time showed less efficiency: the speed of the jet was lower than the supersonic one. This is due to the destruction of the edge of the nozzle and a decrease in pressure.

According to experts, the experiment showed the possibility of manufacturing a disposable plastic rocket engine with an inexpensive 3D printer.

Currently, the team is working on improving the design of the engine and creating a larger sample.