Scientists have printed on the 3D printer flexible sensors for robots 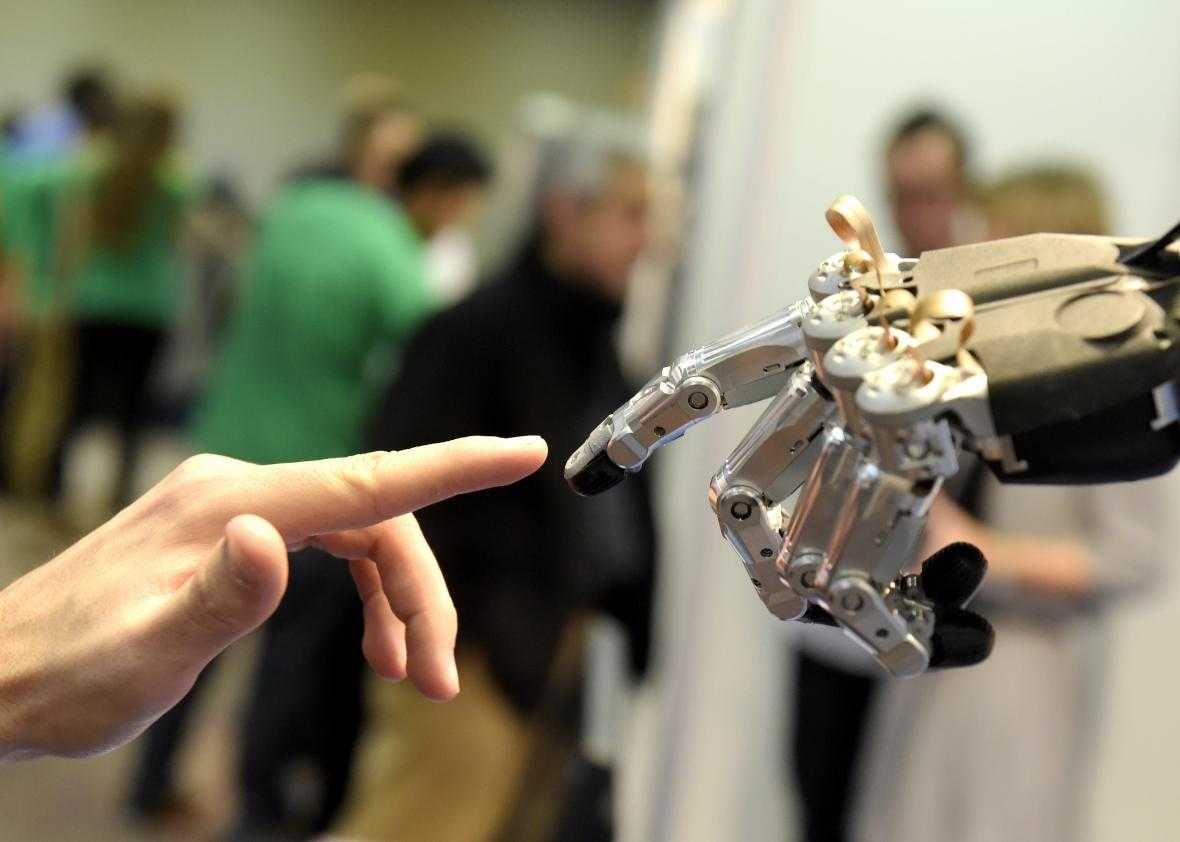 Scientists from the University of Minnesota have developed a technique for 3D printing of flexible sensor devices. “Cloth” on a silicone base can stretch and take any desired shape. According to the developers, it can be a step towards creating a full-fledged artificial skin equipped with highly sensitive sensors.

The technology allows printing such devices on any curved surface. The prototype was performed on the finger pads of an artificial hand. In the future, such sensors can be built into the skin tissue, also printed on a 3D printer. 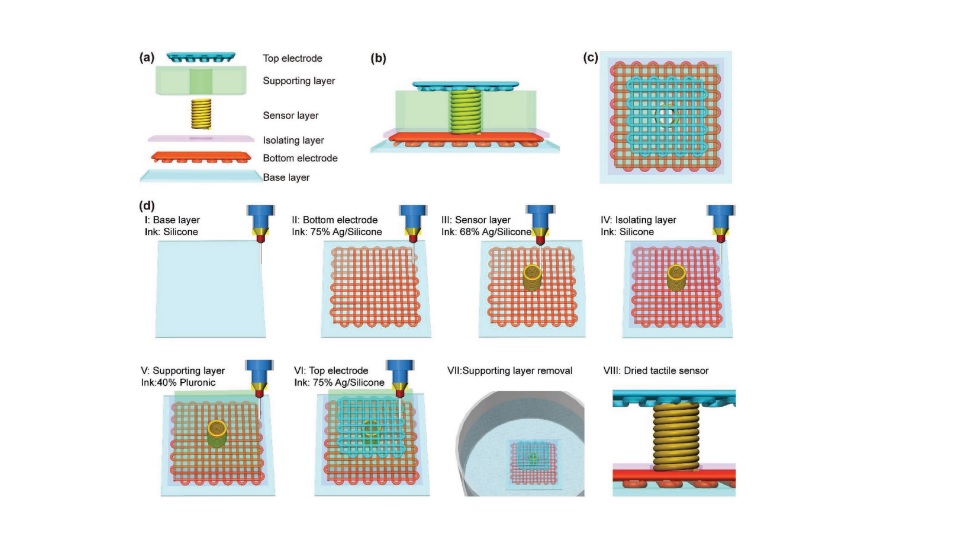 The developers suggest that in the future, sensors of this type will help create an artificial skin that can truly convey sensations. A sphere where development can be applied now is the manufacture of surgical robots. These are robotic manipulators, which the doctor remotely controls. Robot-assisted operations distinguish accuracy and a relatively low risk of infection during the procedure. Today, such devices are most often equipped with cameras, the doctor is guided by the image of the operated organ. The development of flexible sensors will allow the “hands” of robots to convey to the surgeon-operator sensations – this will make such operations even more accurate and safer.