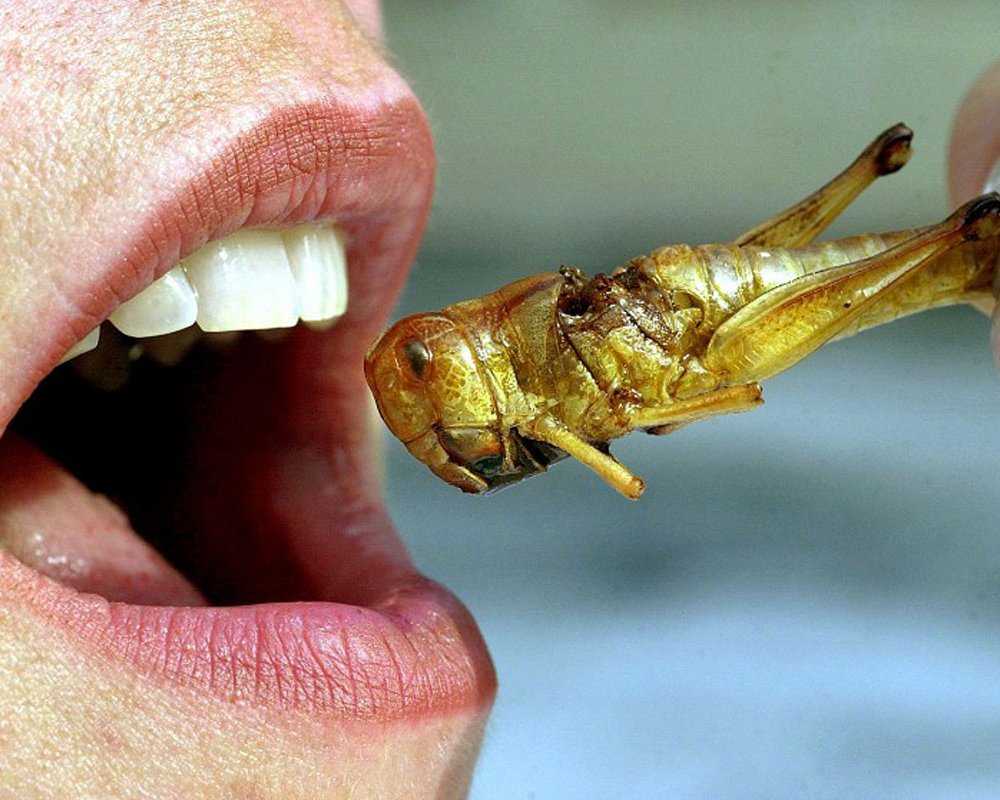 According to experts, eating insects around the world will help slow down the rate of global warming, since agriculture-related emissions of greenhouse gases in this case will be significantly less.

Experts analyzed information from the Food and Agriculture Organization of the United Nations, and then compared how the environment is affected by meat production, as well as “alternative” food. The latter category includes, for example, insects, soybeans and synthetic meat, which are not yet produced massively. It is reported that this is the first study of its kind. Its results are set forth in the publication Global Food Security.

Scientists have found that twice as many areas are used for pastures throughout the world, than for arable land. At the same time livestock consumes about a third of all collected crops. Modern livestock production requires huge energy costs (in a broad sense) and dramatically increases greenhouse gas emissions. But the authors of the studies offered their solution to this problem.

You can, of course, hope for artificial meat, but so far its production on an industrial scale is not being conducted. It is also important that, according to scientists, this step will also lead to huge energy costs. Therefore, experts consider crickets and larvae of flour beetles as the best substitute for meat. If they replace half of the consumed meat, this will reduce agricultural land by one-third. It will be released 1,680 million hectares of land, which is 70 times larger than the area occupied by the United Kingdom.

It remains “nothing at all”: to force people to abandon their favorite meat and instill in them love for the unpleasant to the sight of insects. Fortunately, there are no living bugs anyone calls. And experts from Finland not so long ago have created food ingredients from crickets and flour worms. From this substance it will be possible to make, for example, meatballs, which will taste like meat. Such dishes will also contain a large amount of protein.