Scientists have proposed to spray into the atmosphere crystals of magnesite 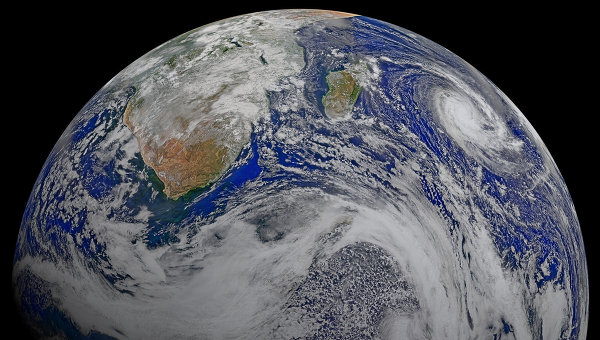 Canadian scientists from the University of Trent have found a new tool in the fight against global warming, the publication ScienceAlert.

Physicists have proposed to spray into the atmosphere crystals of magnesite. This material absorbs carbon dioxide in large quantities and, according to researchers, will help slow global warming. The ton of this element can “absorb” about 500 kg of carbon dioxide.

In nature, the formation of magnesite can take several thousand years. Scientists came up with an artificial technology using polystyrene microspheres, by which magnesite can be grown at room temperature in just 72 days. This method proved to be fast and cheap. Now experts are going to test it on an industrial scale.

Previously, a scientist from the California Institute for Planetary Research proposed to solve the problem of global warming with the help of table salt, wrote the foreign media. Researcher Robert Nelson suggested spraying salt in the upper layers of the troposphere. According to his calculations, grains of salt in the upper troposphere can reduce the amount of sunlight falling on the planet’s surface without blocking the infrared radiation emanating from the Earth.