Scientists have proved that cancer can be contagious 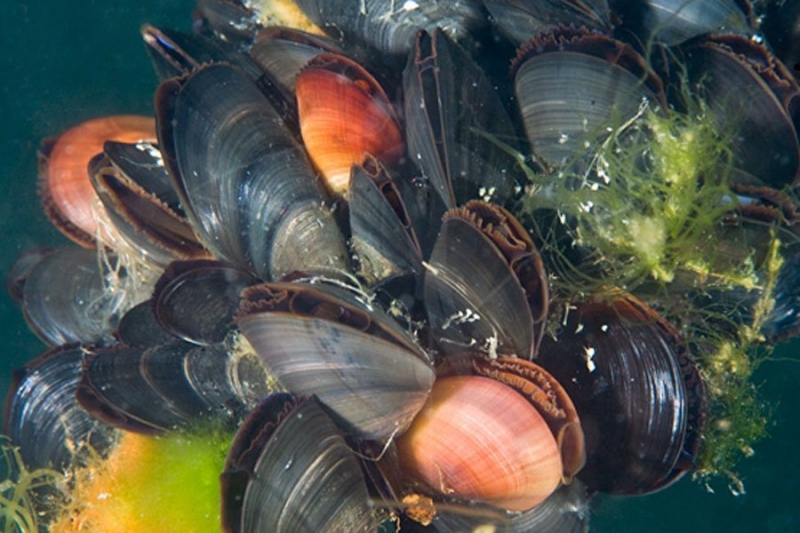 American scientists have shown that bivalves can infect other species of invertebrates cancer. In particular, cancers of the blood cockles (Cardiidae) and mussels (Mytilus) can infect cancer marine animals of the class Bivalvia. Suitable material appeared in the edition of Nature.

Something similar was recorded previously in mammals, for example, Tasmanian devils, a number of which were on the brink of extinction due to a specific infectious cancer.

The study, in which biologists studied the molluscs collected in Spain and Canada, showed that representatives of the species Mytilus trossulus, Cerastoderma edule and Polititapes aureus, with malignant neoplasms, meet the alien cancer cells by the DNA analysis which suggests that previously they belonged to other individuals. Moreover, some cancer cells belonged to the even other types of clams — Venerupis corrugata.

“The fears some people believe that you can get cancer, not so unfounded — our research has identified infectious types of cancer in some invertebrates. In General, the mechanism of transmission of cancer cells between organisms requires a much more detailed study,” — say the authors of a scientific work.