Scientists have proved the existence of life after death 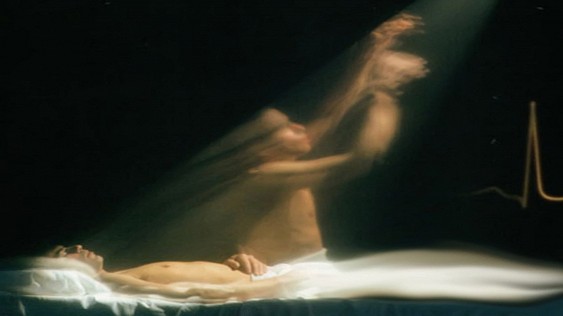 Experts of the British University of Southampton in the investigation proved the existence of life after death.

The researchers worked with people undergoing clinical death. The study involved more than two thousand people from the UK, Austria and the USA. Employees of the University of Southampton claim that respondents were able to recall and describe events that occurred around them at the moment of clinical death.

About 40 percent of respondents said that they remember parts of their environment. Another 2 percent said that clearly saw and heard everything that happened around the time of clinical death. According to the authors of the study, such memories, people could get only if they continued to live.

Previously it was thought that the human brain stops working already in thirty seconds after the heart stops. A new study of the British show that about three minutes after death the consciousness of man continues to work.