Scientists have proved the existence of parallel worlds 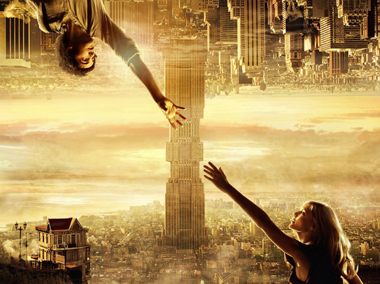 Scientists from Oxford University have been able to scientifically prove that parallel worlds do exist. The theory of parallel worlds appeared in the 50’s and many tried to prove or disprove it, despite the fact that the hypothesis of the existence of parallel worlds explains the nature of quantum mechanics.

One of the confirmations was mathematically calculated by scientist Hugh Everett on a simple example of an ordinary traffic accident, proving that the number of alternative outcomes of a situation is equal to the number of worlds. The driver, who saw a pedestrian who suddenly ran out on the road, has three options for action and this in fact creates three parallel worlds.

Three worlds, three realities. In one driver, trying to save a pedestrian dies himself, in the second he tries to avoid a collision gets injured and enters the hospital, and in the third he knocks down a pedestrian who dies in a collision while the driver remains alive.

The number of alternative options for the development of such a simple situation as an ordinary traffic accident is infinite. Although Everett’s mathematics theory was very revealing and mathematically proved the existence of parallel reality, it was not taken seriously, but the Oxford scientists team did not expect it, found the mathematical confirmation of the theory advanced by Hugh Everett.

According to them, if you follow the basics of quantum theory, you can not say what exists inside the atom before experimenting on it, because before taking measurements the particles occupy an obscure “superposition” in which they can have both upper and lower spin, or appear in different places in one And the same time.

It turns out that we live in one of many parallel worlds, but not in the only one and now it’s really scientifically proven.