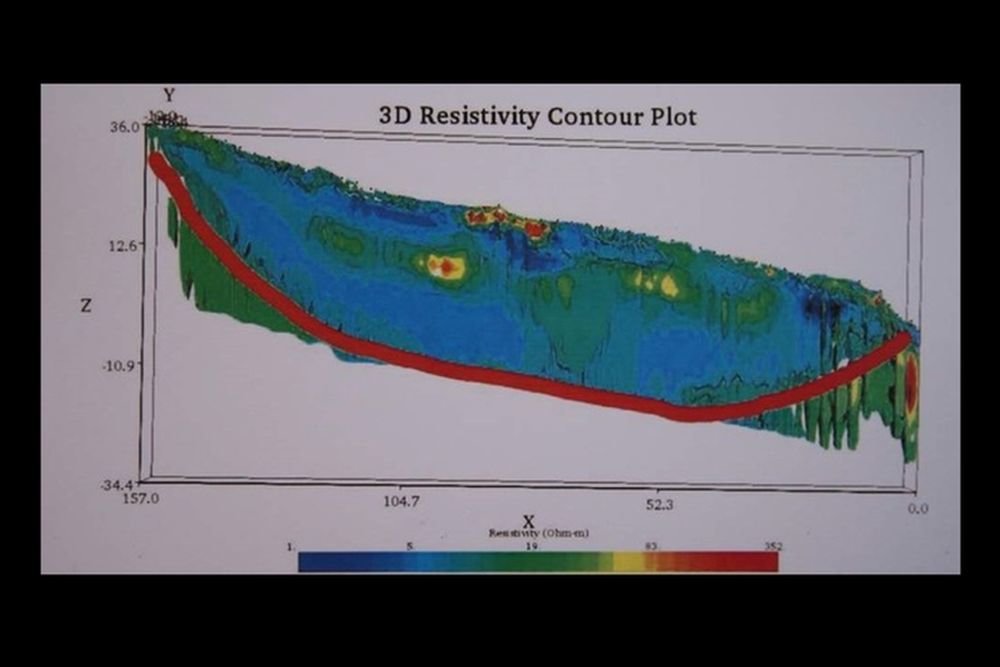 Researchers for the first time presented the digitized data of a georadar scan of the area on Mount Agra in Turkey, where back in 1959 the remains of a large object – presumably a huge wooden ship – were discovered underground.

According to Daily Sabah, the object was discovered more than half a century ago in the eastern province of Dogubayazit on the slope of Mount Agra, captain Ilkhan Durupynar, an expert cartographer. Even then he was nicknamed “Noah’s Ark.”

Immediately after the opening, the famous photogrammetrist Arthur Brandenberger from Ohio State University (USA) received permission from the Turkish military command to inspect this site. However, the results of his laboratory studies were classified.

Officially, the first scientific research in this region was carried out only 26 years after the discovery. Researches were conducted by Dr. Salih Bayraktutan from Erzurum Ataturk University (Turkey), who was assisted by employees of the National Laboratory of the University of California at Los Alamos (USA).

Georadar images then helped to find a large object, which is underground. An 80-page scientific report published after the study said: “It is very likely that education underground is a ship.”

But only now, modern technology has allowed to create a three-dimensional image of this mysterious object. Its authors were computer engineer and archaeologist Andrew Jones and geophysicist John Larsen.

They shared their pictures with Jem Sertesen, the director of the documentary Noah’s Ark, released in 2017. By the way, he collected materials for this film for 22 years.

“Of course, this is a ship, but it’s too early to call it Noah’s Ark,” Sertesen believes. “We have a lot of work to do. This can only be done with the support of universities and the state.”