Scientists have received new information about why we are growing old 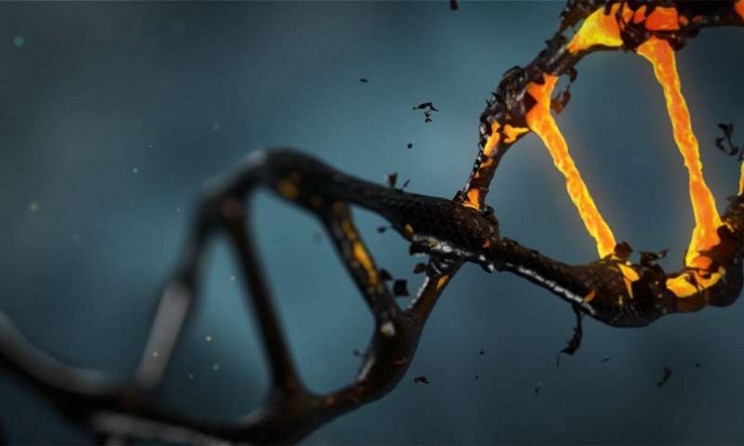 A group of researchers from the Institute of Molecular Biology in Mainz, Germany, published a new study entitled “Neuronal suppression of the autophagy nucleation complex extends the life of C.elegans nematodes”, which changes our understanding of why aging processes are being launched. The results are published in the journal Genes & Development.

Evolution provides an explanation of the processes of survival and reproduction of species, suggesting that over time organisms adapt better to threats to their existence. However, the theory of evolution does not explain the inevitability of aging processes. Co-author of the study, Jonathan Byrne says: “The evolutionary theory of aging offers a good explanation, but does not provide real evidence that this occurs in nature. Evolution does not notice the effects of mutations contributing to aging, if these effects come into effect only after the onset of reproduction. Aging is an oversight of evolution. ”

We accept aging as a given, and it is even part of the fundamental religious concept of the four noble sufferings (birth, aging, sickness and death). But what if aging is not inevitable at all, and this process is amenable to control, change and adaptation? To understand the aging process, it was important for scientists to understand the relationship between the genes of autophagy, which is essentially cell degeneration, their positive effect on worms at an earlier age, and the contribution to aging in subsequent periods of life. These genes have been identified.

Most importantly, by stopping the action of these genes at the beginning of the autophagy processes in older worms, researchers examined the increased duration of their life. Improvement of the state of neurons and general health was noted. Dr. Holger Richley, the lead researcher of the project, described the significance of the results: “This can force one to rethink one of the fundamental cellular processes … in young worms, autophagy works properly and is important for maturity, but after reproductive efficiency it begins to work with disorders, leading to aging of worms. ”

While someone familiar with the research may think about anti-aging, cosmetic surgery or even disappearing wrinkles, the real significance of this important study is in another area related to aging: neurodegenerative disorders. The three main ones are Alzheimer’s, Parkinson’s and Huntington’s diseases, indicated in similar studies.

This research opens new horizons in evolutionary research, gives new life to the old theories, and removes the mythological plague from the word “aging”.