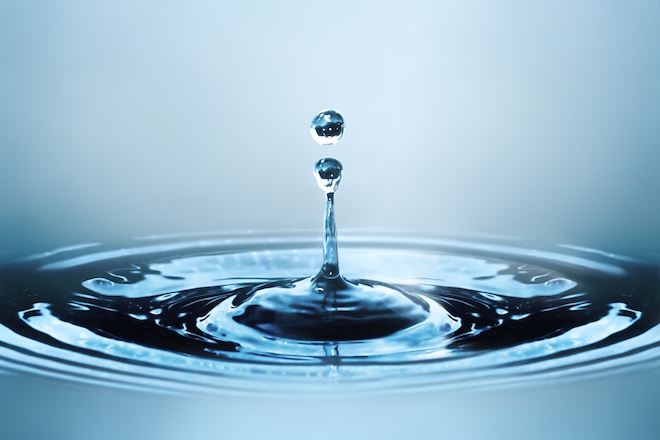 Scientists were able to cool drops of water to a temperature of -42.55 ° C, keeping them in a liquid state. To obtain such supercooled water, it requires the absence of impurities in it, which act as centers of crystallization.

Until now, scientists have been able to cool the water to a maximum of -41 ° C, while the microdroplets were completely clean and did not come into contact with a solid surface. However, an international team of physicists, led by Robert Grizenty of Frankfurt University, set a new record.

To obtain supercooled liquid drops and determine their temperature accurately, the authors of the experiment used the method of rapid evaporation in vacuum in combination with Raman scattering.

This approach allowed to cool the drops, which were initially about 6.3 microns, to a temperature of -42.55 ° C. Even with an error of 0.5 degrees, this result is more than one degree higher than the previous record.

As the authors noted, the results obtained will be useful in studying ice crystallization processes in the atmosphere and in building reliable climate models.