Scientists have reconstructed the face of the old man, ritually eaten by tribesmen 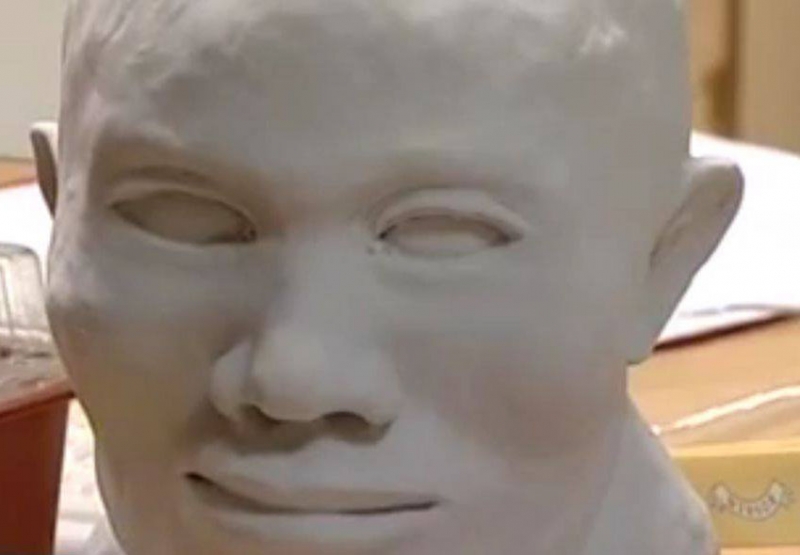 Irkutsk archeologists have carried out the plastic reconstruction of the face of an ancient human skull found near the river bottom, Jilinda in Zabaykalsky Krai, one of the oldest known burial grounds in North Asia.

The result of plastic reconstruction was shown on may 18 at the Pedagogical Institute to the yoke at the international scientific conference “the Peoples of Russia, Siberia and the countries of the East: history and modernity”, dedicated to the 85th anniversary of the founder of the Center for Asian studies in Irkutsk, Boris Pak. The conference was attended by leading researchers of the Institute and representatives of the Consulate General of the Republic of Korea in Irkutsk.

The deceased whose skull was reconstructed by scientists, was buried with great honors. The burial was discovered 1312 items that accompanied grindina in the afterlife. The skull, which served as the basis for plastic reconstruction, was recreated from 50 pieces. The number of bones and the absence of many parts of the skeleton, scientists have suggested that ancient man had committed some ritual actions associated either with the re-burial, or with the specifics of the burial ceremony – pre-body dismemberment and cannibalism. 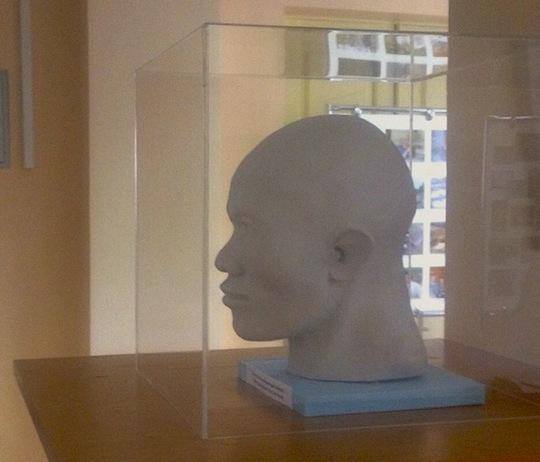 The latter assumption finds further confirmation in the fact that the major bones of the skeleton, in the area of muscle attachments on the bones traces of cuts, inflicted with a stone knife. In addition, the base was expanded bones to extract marrow. On the parts of bones are visible traces of artificial cleavage, resembling the traces of cooking remains of bones of animals that usually accompany prehistoric

Pre-facial reconstruction was done graphically, the next – created with the help of anthropological mastic applied directly to the skull of an ancient human. Wax casting served as a model for “hole casting”, with which the 3D-scanner was obtained a precise mathematical portrait of ancient man, and subsequently recreated using a 3D printer. The result is a portrait of a man aged 30-35 years, of Mongoloid southern type, at the present stage is characteristic for the inhabitants of Thailand and Vietnam. This man lived in a range between 8450 – 8485 years ago.

As noted by the head of the laboratory of archaeology in the Humanities-aesthetic faculty of the pedagogical Institute to the yoke Ineshin Eugene, the restoration of the external appearance of ancient man, as well as the deciphering of the complete genetic portrait, in parallel, held in Moscow, designed to help scientists to put an end to the question of the historical homeland of the ancient people, appeared in North Asia. “These people came here about eight thousand years ago. Now we know where they came from, and left these people the offspring of the peoples who inhabit the North of Asia”.