Scientists have recorded a music album on DNA 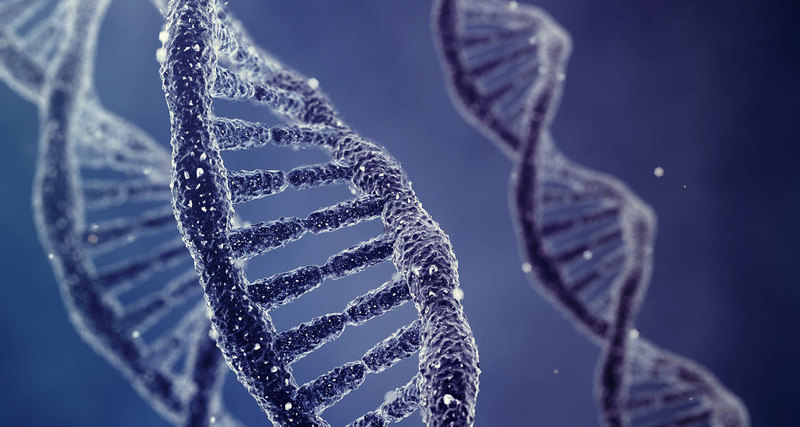 Scientists of the Federal Higher Technical School of Zurich recorded on the DNA the album “Mezzanine” of the band Massive Attack. A lot of information can be stored in DNA. In one gram of DNA, you can put one billion terabytes of data.

Moreover, information in DNA is actually stored forever. And now the album Massive Attack is contained in 5000 small glass beads, in a million short strands of DNA.

To transfer data to DNA, they must first be translated from binary to quaternary code into four nucleotides. Then the researchers had to synthesize DNA molecules (and this is a very complex process), which will perfectly preserve the sequence. Then the sequences are recorded on these molecules. If they are dried and stored under the right conditions, then such molecules will remain unchanged for thousands of years.

Scientists did not conduct such an experiment at first. Prior to that, Microsoft had 200 megabytes of storage – including the OK Go clip! in HD format – on the DNA.

Unfortunately, the process is still very slow and very expensive. But now we can say for sure: future generations of cyberhumanoids will definitely not be left without the Massive Attack album.