Scientists have recorded a record low temperature on Earth 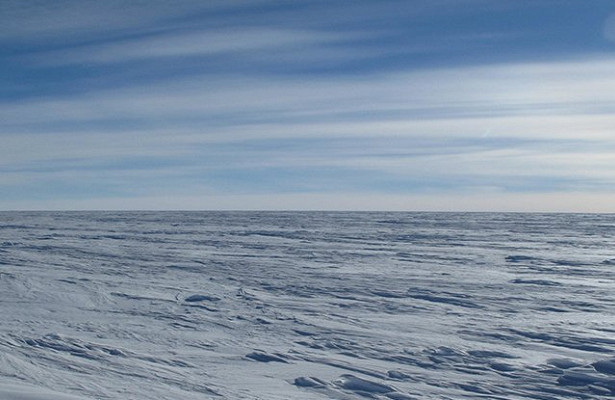 How do you think, where is the coldest place on Earth? Probably, now many of you have thought about Oymyakon, because you heard something somewhere. But no. Oimyakon is just the coldest place in the vastness of Russia. In 1926, there was officially recorded a temperature of -71.2 degrees Celsius (according to unofficial data in 1938 -77.8 degrees Celsius). But there are much, much colder places on Earth. So cold that Oymyakon looks on their background a real warm resort.

Take at least Antarctica, in different places which at different times recorded an absolute minimum of temperature on our planet. And it seems that scientists have finally updated the record of this minimum.

An international team of glaciologists studying natural ice on the surface of the Earth conducted an analysis of satellite observations of Antarctica and recorded a temperature of -98 degrees Celsius in the eastern part of the Antarctic plateau. The scientists shared their observations in the journal Geophysical Research Letters.

“I have never been in such cold conditions and I hope that I will never. Every sigh here will be very painful. There is a high probability of deep frostbite of the larynx and lungs by inhalation, “Ted Scambos, from the University of Colorado in Boulder, told USA Today.

The low temperature, as satellite data showed, was recorded in several small lowlands (up to 3 meters deep) in the eastern part of Antarctica during cloudless and dry weather.

Researchers specify that new data on the minimum temperature were obtained with the help of several satellites: Terra and Aqua of the NASA aerospace agency, as well as several satellites of the National Oceanic and Atmospheric Administration (USA). Data collected from 2004 to 2016 fell under the analysis. During this period, scientists almost hundred times recorded the temperature drop to the minimum value. The most common decline was in June, July and August.

At the same time, scientists explain that the temperature data obtained from surface air, and also with the help of satellites may differ slightly. Therefore, scientists generally share them. That is, in the new study it is a temperature that was fixed from space above the Earth’s surface, and not directly from the air on the surface of the planet. In the latter case, these data are collected by people at Arctic stations. At the same time, it is reported that the collection of indicators by both methods is very important. 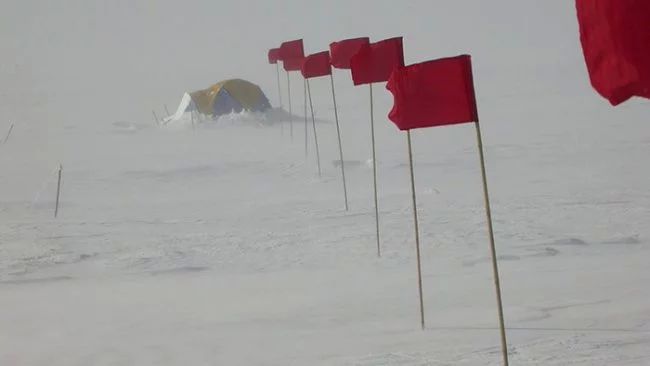 The new data also told the researchers how such record temperatures are generally possible. In addition to clear skies and light winds, to reduce the temperature to such values ​​it is necessary that the air is very dry. A little humidity – and the temperature will go up.

“In this area from time to time the air becomes incredibly dry. This allows heat from the snow surface to be much easier to climb into the upper layers, “says Scambos.

Very cold and dry air fills low-lying pockets and becomes even colder. This happens until the weather changes. Scientists say that the temperature in theory can drop here even lower, but this will require that the sky remains clear even longer, and the air is even drier.