Scientists have recorded the acceleration of melting glaciers 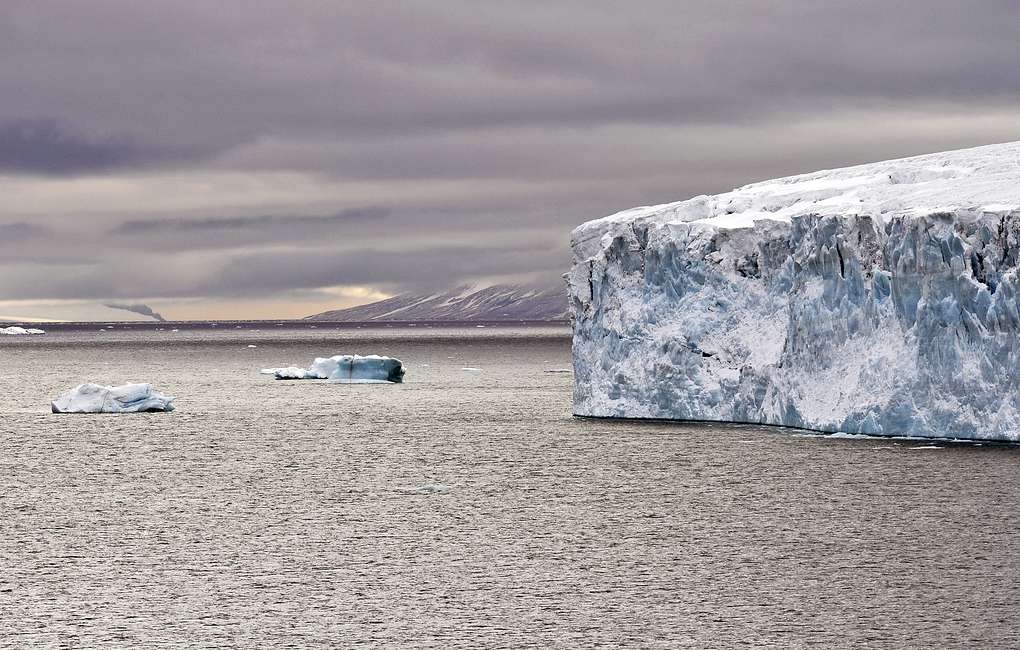 An international group of scientists conducted a study of almost 215 thousand glaciers and estimated their total volume, amounting to 158 thousand square meters. km The volume of glaciers for several years decreased by 18%. This result takes into account information about glaciers around the world, with the exception of the ice of the Antarctic and Greenland, the Federal Polytechnic School of Zurich (ETH Zurich) reported on Monday.

The study was led by experts from ETH Zurich, the Swiss Federal Institute of Forest, Snow and Landscape (WSL). It was attended by their colleagues from Friborg, as well as German, Austrian and Indian experts. In their calculations, the glaciologists used a combination of five independent methods of digital modeling. It turned out that almost half of the ice on Earth is concentrated in the Arctic – about 75 thousand square meters. km

In the course of a similar study conducted several years ago, results were obtained that are 18% higher than the current ones.

“In the light of new calculations, we must admit that the glaciers on the high mountains of Asia may disappear faster than we still thought,” said Daniel Farinoti, glaciology professor, to journalists. According to new estimates, glaciers in the Himalayas, Tibet and the mountains of Central Asia will lose half of their volume in the 2060s, whereas it was previously believed that this would happen in the 2070s. Experts warn that the melting of the Asian glaciers will lead to a 24% reduction in the volume of water they produce by the end of this century. Farinotti stressed that this forecast is “worrisome,” because a decrease in the volume of water resulting from the melting of glaciers can lead to shallowing of rivers, especially in dry regions, particularly in the Andes and in Central Asia, where rural water strongly depends on household

Scientists estimate that if all the 215 thousand glaciers studied by them melt completely, then the sea level will rise by 30 cm. From 1990 to 2010, due to the melting of glaciers, the sea level rose by 1.5 cm.