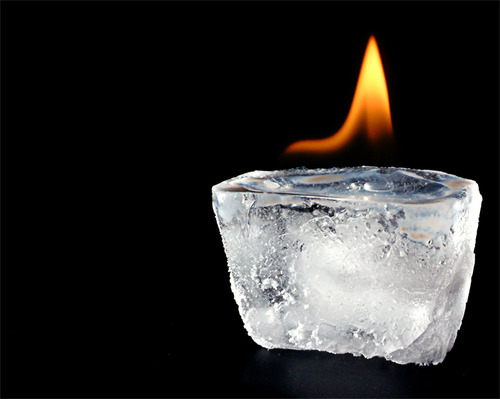 Comet Hale-Bopp is a well-known long-period comet, which was discovered on the night sky on July 23, 1995. First of all, it is notable for being the most observable comet of the twentieth century. For almost 18 months it could be observed with the naked eye – this is a real record among the comets.

The last perihelion of the comet Hale-Bopp (C / 1995 O1) took place on April 1, 1997. At that moment, the comet came as close as possible to the Sun. He became brighter than any star in the sky, with the exception of Sirius. Its long ion tail, consisting of dust, ice particles and water vapor, is shown in the photograph, which was made during its perihelion in 1997. For its brightness, the comet was nicknamed the Great Comet of 1997. 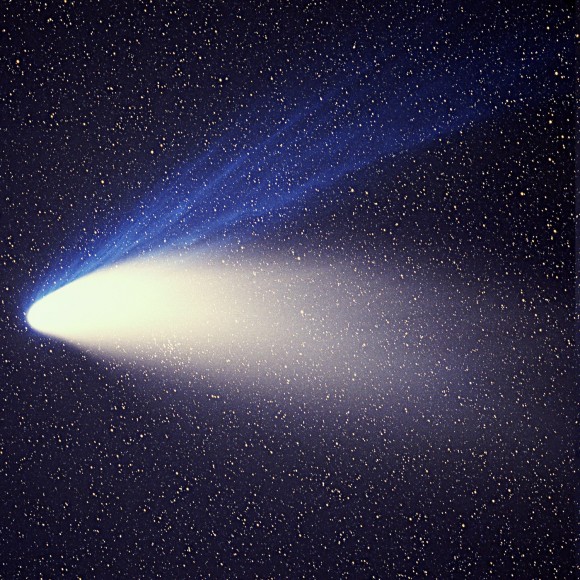 With the help of the most powerful laser in the world, which is located in the national SLAC accelerator laboratory, scientists conducted an experiment and created cometary ice by subjecting ordinary water to a sharp and intense shock wave produced by a laser. In this case, it was possible to obtain a superdense phase of ice, called ice VII. Such ice is formed just instantaneously and in order to fix its formation a fast X-ray pulse is used.

“We are really excited by the fact that we were able to instantly convert water to ice in real time under high pressure,” said the study’s chief author Arianna Gleason.

Molecules of water in their various forms are found practically in all areas of the solar system. In the laboratory, scientists managed to create one of the most interesting of its forms. It is a question of the form of transparent ice that is observed in comets and other objects of the Solar System.