Scientists have refuted the evolutionary theory of Darwin 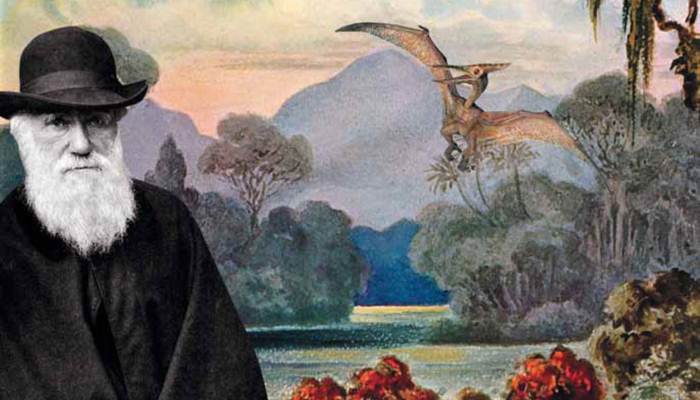 Australian scientists refuted the idea of ​​the evolution of marine mammals, which was based on the assumption of Darwin. According to this hypothesis, the teeth of ancient whales performed the same function as the whiskers of modern cetaceans, but new data showed that the first ones were not adapted for water filtration and invertebrate fishing. The article is published in the journal Biology Letters.

Researchers conducted detailed 3D modeling of the tooth of a prehistoric whale, whose remains were discovered in 2016 in rocky rocks on the coast of the Australian city of Torquay. The fossils found belonged to the predecessor of baleen whales Janjucetus hunderi, who lived 23-28 million years ago in the Oligocene period. This animal has thin teeth, capable, according to some experts, to filter water. Thus, a mammal could be a transitional form between ancient animals that preyed on large prey, and modern that catch marine invertebrates.

Scientists compared the model to predators living today who use teeth for filtration (sea leopard and crabbearer seal), as well as ordinary terrestrial (dog dingo) and extinct marine predators (squalodone). It turned out that the teeth of Janjucetus hunderi were sharp and were suitable for tearing the flesh, and not for weeding out plankton. That is, they could not perform the filtering function.