Scientists have refuted the universality of the expression of human emotions 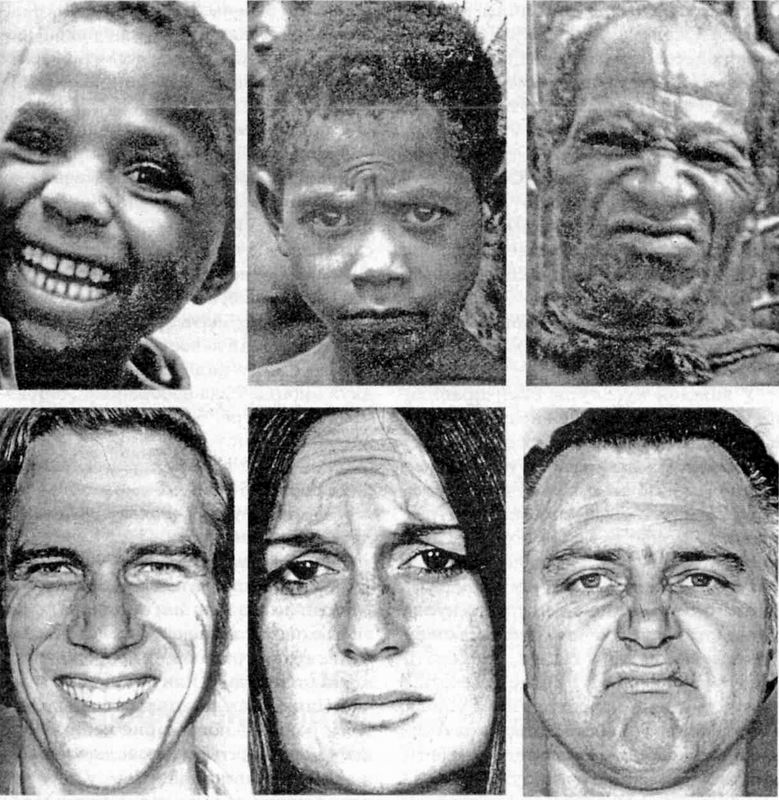 In the work of Charles Darwin’s “the Expression of emotions in humans and animals” is expected that these mechanisms are universal for people of different eras, peoples and cultures. In the twentieth century this was demonstrated by the experiments of Paul Ekman, who asked test subjects – the inhabitants of various regions of the world – to name the emotion the man in the photo: scared, happy or sad, they recognized perfectly.

Since then, the idea of universality of expression of emotions on the face became almost a dogma. And only now beginning to emerge evidence that things are not so simple, and at least some emotions are not universal. This is evidenced by the article published by Carlos Crivelli (Crivelli Carlos) and his co-authors in the journal PNAS.

Together with colleagues from Spain and the USA scientist went to Papua New Guinea, a remote group of Islands Trobrian, about 12 thousand inhabitants which live in almost complete isolation from the rest of the Islands, and from the global world. Crivelli and his team had to live with local families and learn their language, which allowed to interpret their words directly, without an interpreter. Then 72 aboriginal adolescents aged 9 to 15 years, they have shown a standard set of photographs used by psychologists and anthropologists for the study of emotion.

Young trapianti were asked to choose the face on which “written” happiness or sadness, anger or fear, disgust, hunger. Similar work was done for the people of Spain of the same age. It turned out that the islanders are not always similarly perceived the same picture: some could call a person sad, others angry. The only expression that they all interpreted the same way, had the face with an open mouth and bulging eyes (as in the illustration to this article). But if European Teens believed that face scared trapianti in unison said “evil”. “This implies that at least some facial expressions not universal, but culturally-specific,” conclude the authors.

According to Crivelli and his co-authors, the expression of emotions and perception can have a “minimal universality”. Their appearance is associated with certain life situations (as anger or fear – conflict and danger) in all people, which leads to their certain universality. On the other hand, the specific emotion associated with this situation (fear or fright) may have to vary depending on culture.