Scientists have resumed the expedition to the mysterious sunken continent 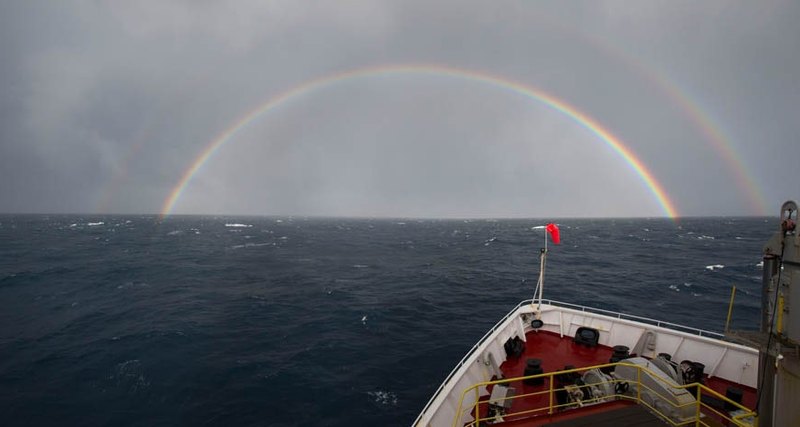 The international group of scientists undertook an expedition to the hypothetical continent – Zealand. Among other things, the researchers discovered fossils that make it possible to understand that the “continent” was not always under water.

At the beginning of the year, geologists from New Zealand, New Caledonia and Australia hypothesized that Zealand is a separate former continent. Its area is 4.9 million square kilometers (it is half the area of ​​Australia), but it is 94% under the waters of the Pacific Ocean; New Zealand and New Kaledovan are the largest parts of Zealand, located above sea level. One of the reasons for the possible isolation of Zealand as a continent was that the crust in the underwater part of the region is more like a continental rather than an oceanic crust.

The team, consisting of 32 researchers from 12 countries, undertook a 9-week expedition to study the sunken “continent,” the press release said. Drilling the seabed in six places, scientists collected samples of bottom sediments at a depth of 1,250 meters, which made it possible to understand the climatic and geographical changes that Zealand has undergone in the last 70 million years. Thousands of petrified remains have been studied and hundreds of species have been identified that show that Zealand has not always been under water. It is assumed that it sank approximately 80 million years ago when it split from Australia and Antarctica. The study also shows that the formation of the Pacific volcanic fire ring, which occurred 40-50 million years ago, led to a severe deformation of the already sunken Zealand. 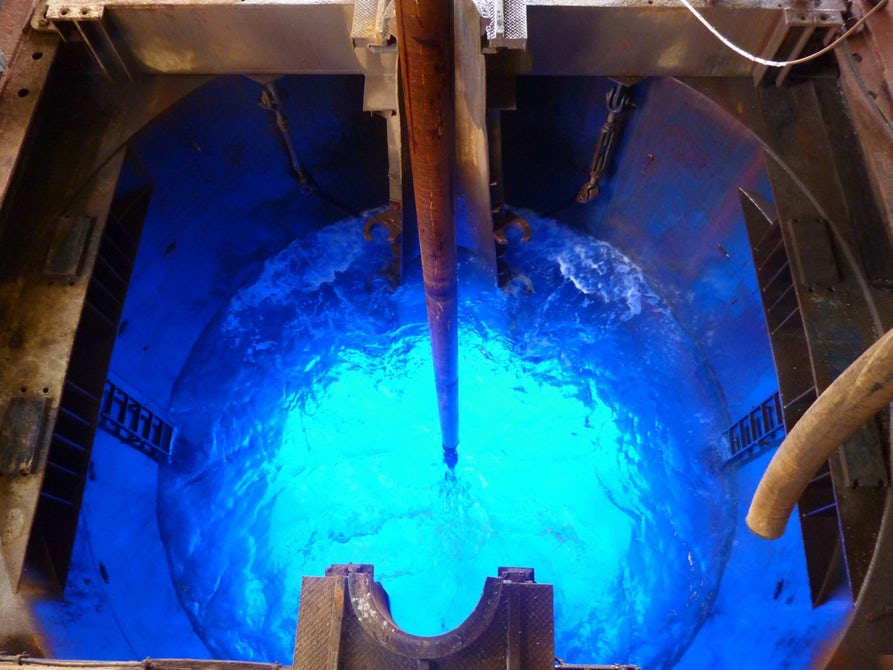 Strong geographical changes that have occurred with the “continent” help to understand how animals and plants evolved and migrated in the South Pacific. So, in the past in the region there were shoal areas and small land areas, for which various kinds of flora and fauna “moved”.

Studies of sediment samples collected during the expedition will help to understand the movement of tectonic plates and the work of the global climate system, scientists say. In particular, the researchers hope that the data collected during the expedition will create more accurate models of the climate that existed on the planet in the Eocene epoch (56-33.9 million years ago). This, in turn, will help to more accurately model future climatic conditions.