Scientists have revealed the secret of a record long life 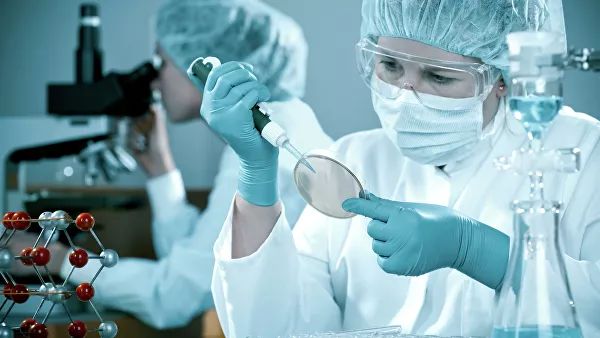 People aged 110 years and above have an excess of specific immune cells, a Japanese research team from the Center for Integrative Medicine at the RIKEN Institute and Keio University found out. This was reported by the portal MedicalXpress.

Scientists conducted cell analysis with super-long-livers – volunteers who have crossed the 110-year frontier – and people aged 50-80. It turned out that in the first group the number of immune cells was almost one and a half times higher. At the same time, they found an excess of cytotoxic T-lymphocytes attacking tumors and cells affected by intracellular parasites, which include viruses and some types of bacteria.

Researchers note that cells with CD8 markers are usually cytotoxic, but in this case they were CD4-positive T-lymphocytes. In younger participants in the experiment, the number of T cells with CD4 was relatively small. Thanks to such CD4 T-lymphocytes, which are quite rare in ordinary people, the body of super-long-livers supports the immune system and fights malignant tumors.

“This is extremely interesting, as it gave us a new understanding of how the body of people who live for a very long time is protected from infections and cancer,” said one of the members of the scientific group Piero Carninci.