Scientists have reviewed the fate of the rainforest 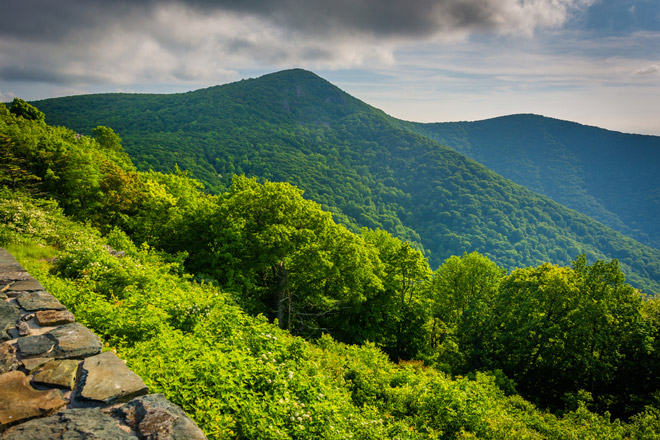 Rainforests are often called the “lungs of the planet” for their ability to “breathe”, replacing atmospheric carbon dioxide with oxygen. The faster they grow, the more mitigated climate change, absorbing CO2.

A significant climatic role has made them the subject of many studies. Scientists are worried about what will happen to this vital carbon sink in the long term as temperatures and precipitation rise.

It is believed that with a high level of rainfall, the growth of forests slows down sharply. But scientists from the University of Colorado in Boulder refuted this theory by analyzing an unprecedented set of data on 150 forests.

For a long time ecologists believed that to some extent the increase in precipitation leads to better growth of forests, but at 2438 mm per year and more there is a risk of flooding the ecosystem and slowing the growth rate.

Working on the Osa Peninsula in Costa Rica, Philip Taylor, a researcher at the Institute for Arctic and Alpine Research (INSTAAR), began to question this assumption. “There were 4,877 mm of precipitation a year, and this is one of the most productive and carbon-rich forests on Earth, which clearly runs counter to traditional ideas,” he said.

The study showed that colder forests (an average of less than 68 degrees Fahrenheit), accounting for only 5% of the tropical forest biome, are in line with this long-standing theory. But the warmer ones, which are noticeably more prevalent, do not. “The old model did not take into account the data on warm tropical forests, but it turned out that they are different. Instead of wither with a lot of water, they, on the contrary, started up, “Taylor said.

But, he said, this does not negate the negative impact of climate change on tropical forests. In the short term, studies have shown that droughts in the Amazon basin have already resulted in large-scale plant deaths and a 30 percent reduction in carbon accumulation in the last decade.

“Many climatic changes occur relatively quickly, and our study is devoted to the possible fate of forests for hundreds of years,” the scientist explained.

Since the carbon cycle is a complex process, and forests also release carbon as plants die, it is not yet possible to say how the impact of a wetter climate can be related to the ability of the forest to absorb carbon, Professor Alan Townsend believes. “The consequences of these changes need to be studied further, but we can say that the forest reacts to the changes in precipitation quite differently than they used to think.”

“Our results radically change the understanding of the carbon cycle of the tropical forests, which was published in textbooks and was taken into account in models of climate change. These new relationships should be part of future climate assessments. “