Scientists have shown how carbon dioxide can change marine ecosystems 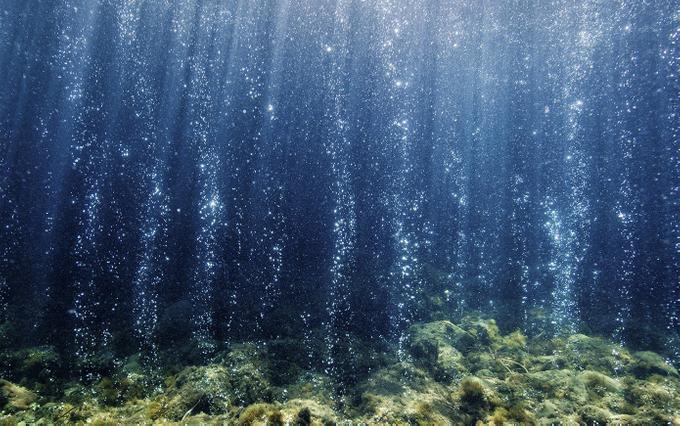 An international group of marine biologists analyzed animal communities near natural sources of carbon dioxide and found how increasing concentrations of this compound could affect marine communities. Researchers published their work in the journal Science of the Total Environment.

Researchers from Tsukuba, Palermo, and Plymouth Universities have shown that marine environments change significantly under conditions of increased concentrations of CO2 dissolved in water. Biologists analyzed the flora and fauna near the natural sources of this gas near the volcanic island of Sikinejima in Japan. They found that as the concentration of this gas increased, organisms such as complex corals and multicellular algae usually disappeared.

“We have shown that the changes in the environment caused by the increase in carbon dioxide and the simplification of the food chain that we observed along the volcanic gradient in the climatic transition zone will affect many tropical species. Our data also suggest that in the near future, predicted ocean acidity levels will prevent the spread of coral and reef fish closer to the poles due to global warming, ”said Carlo Cattano, lead author of the study at the University of Palermo.

The new work also confirms previous studies on the influence of ocean acidity on the ecosystems located in it. Scientists have now demonstrated that lowering the pH of seawater can impair calcification and accelerate the dissolution of many calcining mediums, while increasing CO2 concentrations can favor non-calcining autotrophs that increase primary production and carbon fixation rate.

As a result, under conditions of increasing acidity, there will be loser and victorious species. Those animals that rely only on certain resources at different stages of their lives may disappear. This will lead to a change in the composition of fish communities in the near future with potential serious consequences for the functioning of marine ecosystems. Mankind will also lose, as it will lose a large amount of biomaterial that it previously used for various purposes – from nutrition to the production of chemical compounds.