Scientists have simulated the formation of the earth’s magnetic field 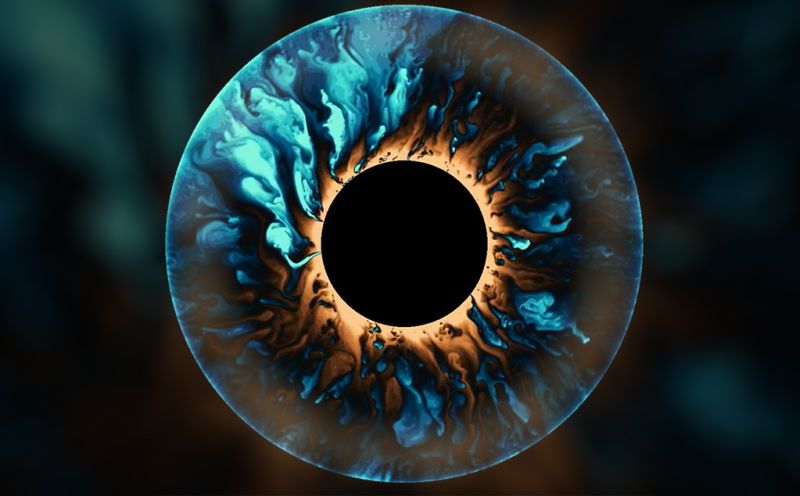 The earth is, in fact, a giant magnet. Magnetic radiation of the Earth may seem to the average person something insignificant, insignificant, but in reality it performs the most important function to prevent the destruction of the planet’s atmosphere by powerful solar radiation.

Scientists believe that the magnetic field creates so-called. “Dynamo” is a self-excited dynamo mechanism based on the generation of an electric current in a conductor (liquid metal in the core of a planet) when it moves in a magnetic field generated and amplified by the currents themselves. To demonstrate this, scientists from the L’Institut des de la Terre in France created a hypnotic video of the Earth’s core “in a cut”, cutting through the equator line and simulating the temperature spots that appear in the depths of our planet.