Scientists have slowed the aging of cells using the sleep hormone 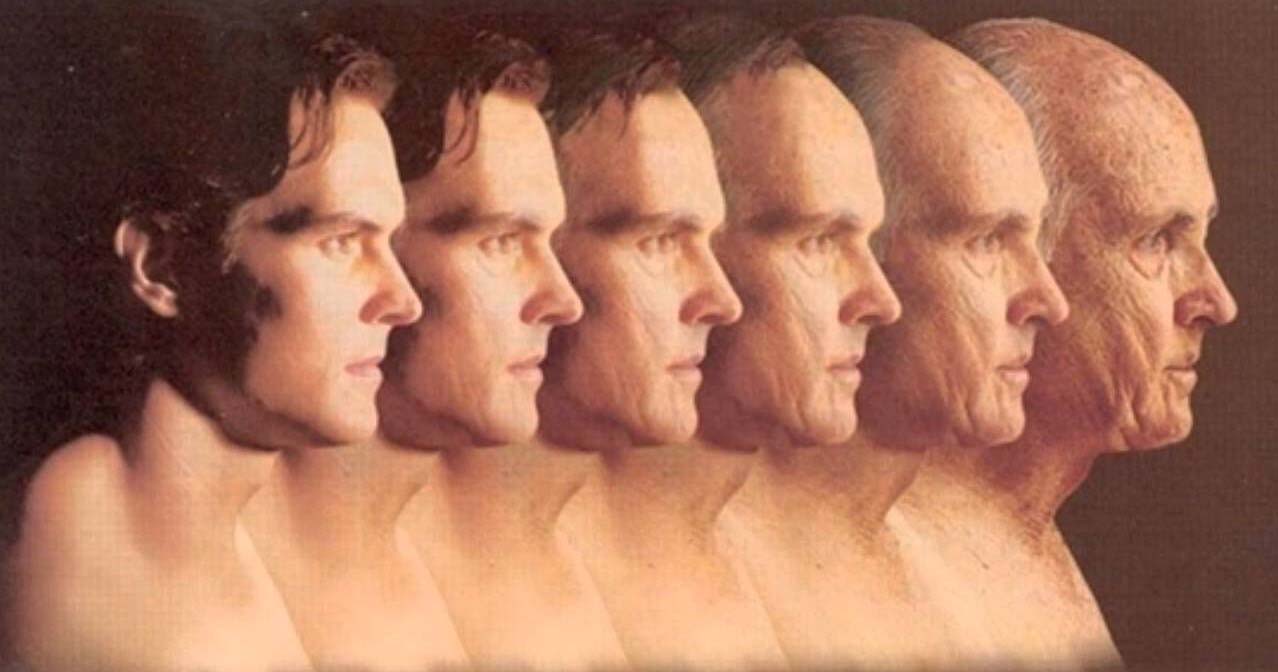 Russian biologists of the Institute of theoretical and experimental Biophysics RAS found a way to slow the aging process with the help of the sleep hormone melatonin.

As you know, a major role in the aging process play mitochondria. These complex structures have their own DNA and are a kind of “power plants” of our cells, producing energy in the form of ATP. When the mitochondria begin to work intermittently, there are a number of pathologies that lead to aging. Until now it was believed that these diseases arise due to mutations in the mitochondrial DNA, which cannot be reversed, but it was not so.

A group of scientists led by Oleg Krestinin found that the above mentioned process is not associated with mutations. The reason is violation in the structure of mitochondria, and this process can be slowed down with the help of melatonin. Melatonin is a sleep hormone. He is responsible for the processes of sleep and waking, and is a powerful antioxidant. But scientists drew another property of the hormone: the fact that its concentration in the human body with age gradually reduced, what caused the sleepiness of the elderly. The researchers decided to find out whether these processes the relationship.

“With age “power plants” of cells become more “leaky” — they are pores through which mitochondria are leaving the “extra” calcium ions build up inside them due to the fact that older mitochondria worse cope with stress and the emergence of aggressive molecules within its limits. This process eventually leads to the destruction of mitochondria, and triggering the suicide program of the cell. In our experiments on mitochondria isolated from rat liver, we showed that prolonged use of melatonin promotes the closure of pores in the mitochondria and prevents the escape of the enzymes. Continuous administration of melatonin, even in old animals improves mitochondrial function”.

As shown by experiments on the cells of rats and mice, the addition of melatonin actually protects mitochondria and maintains within them are important enzymes responsible for the cycle of the Assembly of ATP, which prevents the “extra” molecules, aging and cell death.