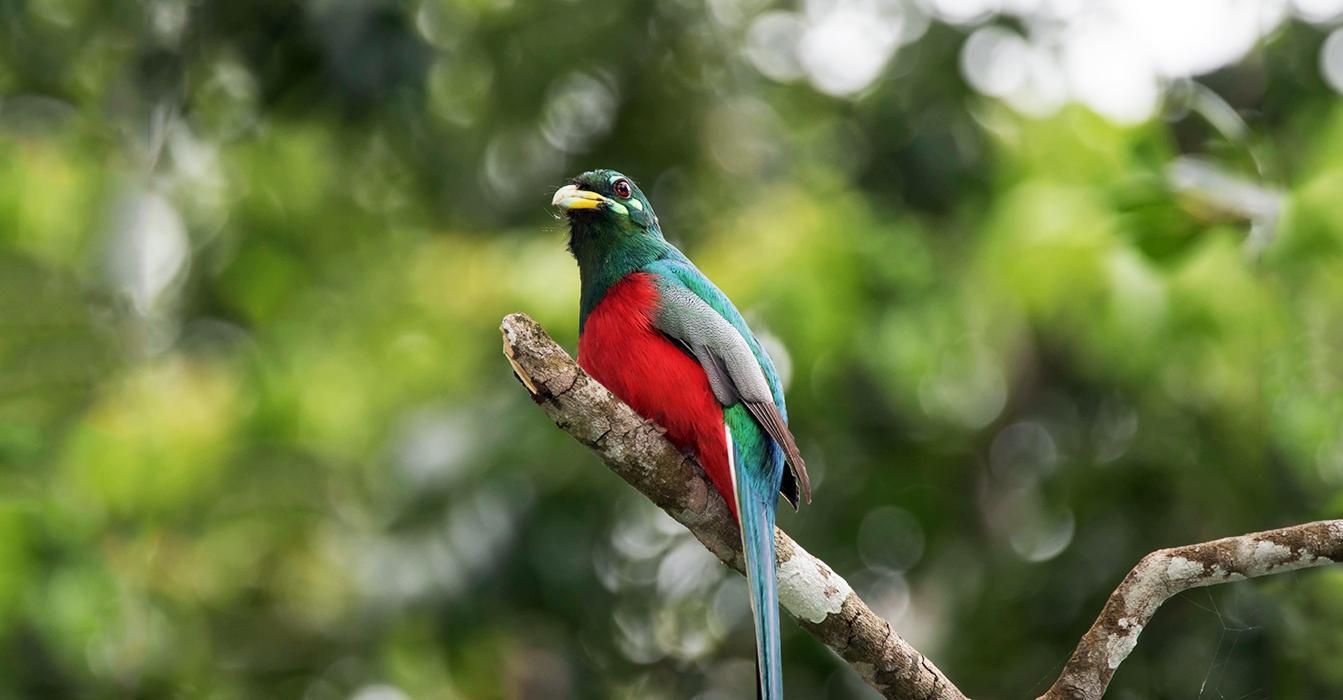 Irization means changing the color of an object when viewed from different angles. Birds produce this varied color in their feathers using a variety of melanin-filled nano-sized organelles (melanosomes) coated with keratin. In this form, the structural coloring of the form of melanosos, together with the keratin layer, determines the color.

A group of researchers from the University of Bristol, whose results are published in the journal Evolution, used scanning electron microscopy to quantify extracts of feather melanosomes from 97 species of modern birds with iridescent or rainbow plumage. They were taken from the collections of the Zoological Museum of Copenhagen. The study showed that rainbow feathers contain the most diverse forms of melanos of all types of bird coloration selected for today. However, unlike black, gray and brown feathers, which always contain solid melanosomes, rainbow feathers can contain both hollow and flattened varieties.

“We found that melanosomes in modern rainbow feathers are more diverse in shape than those found in gray, black or brown. In addition, it is known that the structural color is responsible for 70% of the variability of color in birds. These two facts may be related: the birds have developed various forms of melanos to achieve even greater variety in color, ”says one of the authors of the study, Klara Nordén. 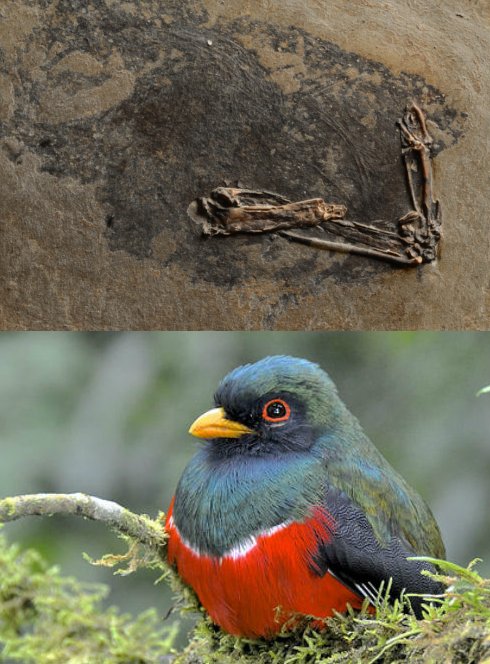 In addition, the obtained results allowed restoring the feather coloration of ancient birds. Scientists took samples of Scaniacypselus – a distant ancestor of wood swifts, and Primotrogon – the ancestor of modern trogon. Today both groups have iridescent feathers. The model developed by scientists suggested that the feathers of Primotrogon probably also shimmered with different colors, despite the different shape of the melanos themselves. 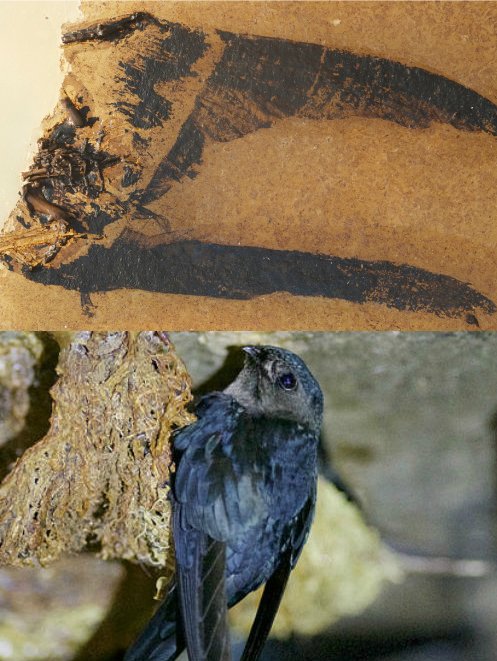 This study focused on identifying changes in organelles in rainbow colored feathers of birds. Further work in this area will focus on why birds use such a variety of melanos types in rainbow feathers. This information can ultimately improve our understanding of why ancient birds and dinosaurs could use a similar morphology, and will provide new information about their behavior.