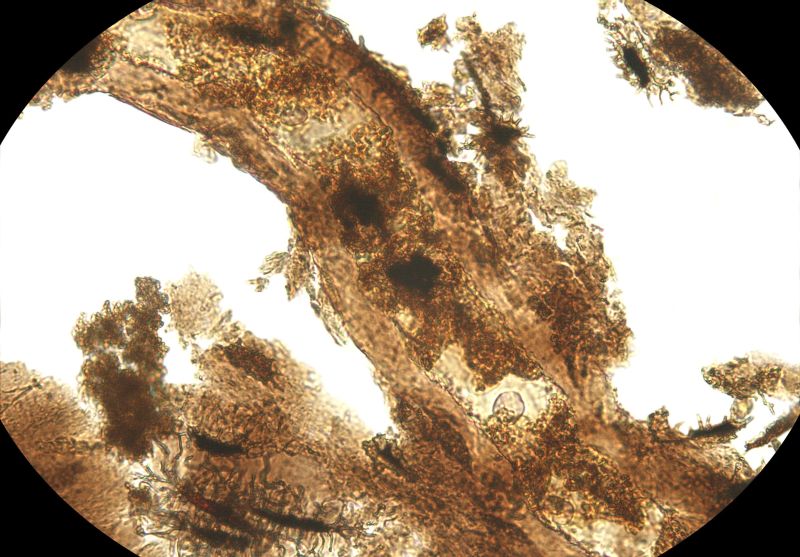 According to the study, burnt toasts and preserved dinosaur bones have a common feature: chemicals that convert the original proteins into something new. This process will help to understand how the cells of the soft tissue of dinosaur remains are preserved for hundreds of millions of years.

The question of the preservation of fossil soft tissue in the bones of dinosaurs has long been discussed among researchers. Hard tissues, such as bones, eggs, and teeth, are very well preserved, and soft tissues — the blood vessels, cells, and nerves that are contained within hard tissue — are more delicate and are thought to decompose extremely quickly after the death of the body, about four million. years old.

Nonetheless, dinosaur bones are much older — about 100 million years old — and sometimes they retain organic structures. Various attempts to resolve this paradox did not give a definitive answer, but scientists from the universities of Yale, Brussels and Bonn, as well as the American Museum of Natural History, came close to unraveling this mystery. The results of their research are published in the journal Nature Communications.

“We addressed the issue of understanding fossil proteins by checking 35 samples of fossil bones, eggshell, and teeth to see if they retain protein soft tissue, find out their chemical composition, and determine under what conditions they were able to survive for millions of years,” Jasmina Wiemann, lead author of the study. 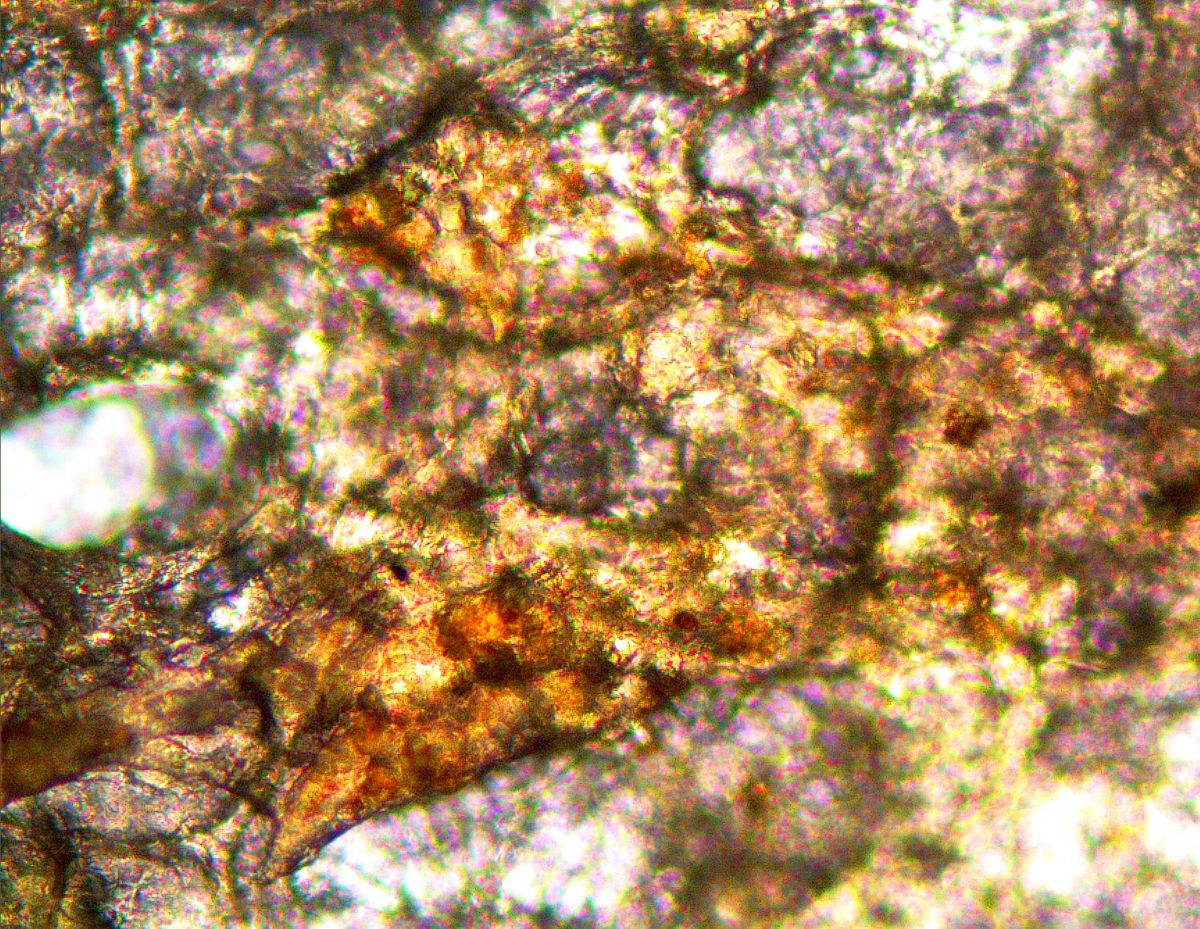 The researchers found that soft tissue is preserved in samples of an oxidizing environment, such as sandstones and small marine limestone. Soft tissues were converted to the end products of glycation and lipid peroxidation (Advanced Glycoxidation and Lipoxidation end products – AGE and ALE), which are resistant to decay and destruction. Structurally, they are comparable to chemical compounds that stain dark crust on toasted toast.

AGE and ALE are characterized by a brownish color that stains the bones and teeth of dinosaurs containing them. These compounds are hydrophobic, that is, resistant to water and possess properties that protect them from bacteria.

Scientists decalcified fossils using Raman microspectroscopy — a non-destructive method to analyze both inorganic and organic samples — on existing soft tissues of fossils. During this process, the laser energy directed to the tissue causes molecular oscillations that carry spectral traces for the chemicals present.

“Our results show how a chemical change explains the preservation of these soft tissues and determines the type of environment in which this process occurs. The main thing is to determine how parameters are set up in the area where this conservation is likely to occur, which will broaden the evidence base of the biology and ecology of ancient vertebrates, ”says study co-author Derek Briggs, emphasizing that places where soft tissue can be found preserved in fossil bones, including sandstones, dunes, and small marine limestone.