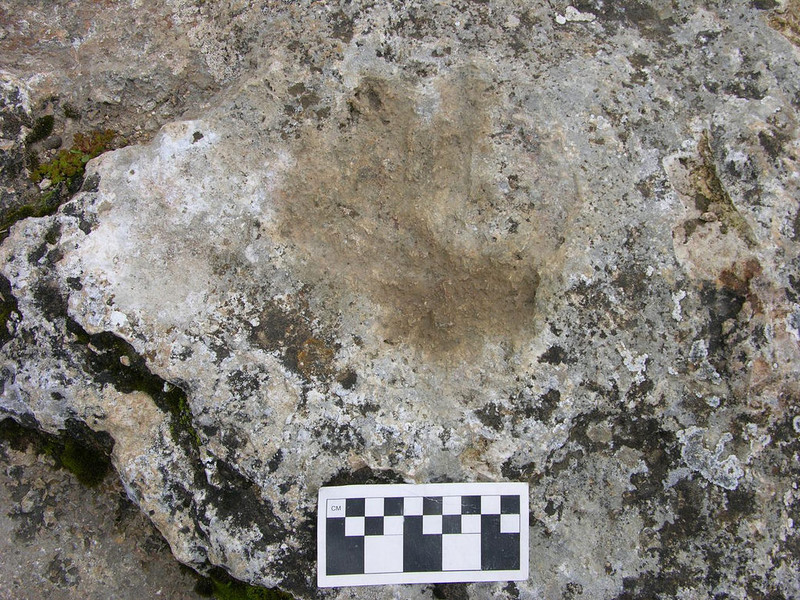 An international team of researchers studied the prints of the hands and feet of a man found in 1998 in Tibet, and estimated their age in the 7400 – 12 600 years.

The prints were discovered in the Himalayas and it was originally thought that about 20 thousand years. The results were published in the journal Science.

This time you have for analyzing fingerprints, the researchers used a Dating uranium-thorium-lead method. They also carried out a radiocarbon analysis of the remains of plants nearby and used a technique called optical Dating, which allowed us to determine the age of quartz crystals in the sediment layer, where were found the prints.

Genetic studies show that people began to settle in this area 8000-8400 years ago. According to earlier data, it was believed that it occurred about 3600 years ago.

Previously, this region was more humid, which contributed to the settlement. Studies also show that people lived there permanently, not temporarily.Fingerprints remain one of the oldest reliably dated archaeological site on the Tibetan plateau.