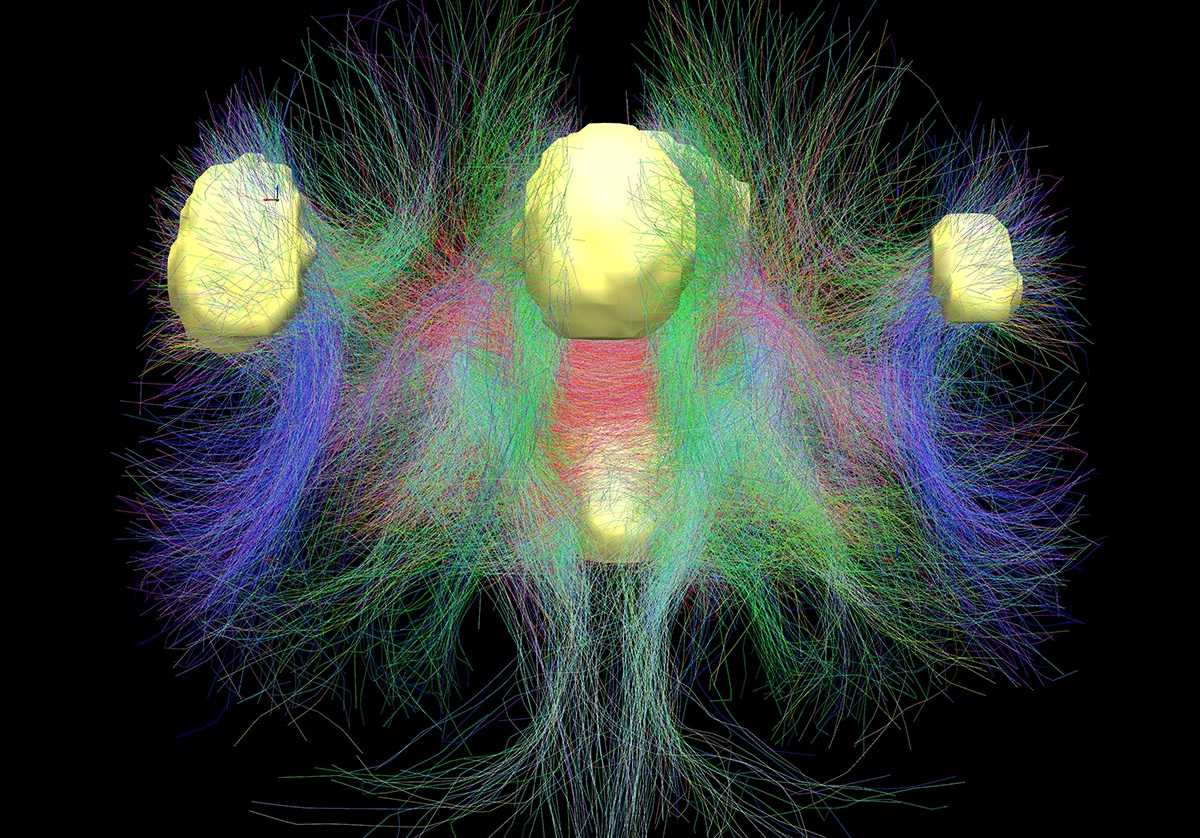 British neurophysiologists have found that when we perform a complex but well-mastered task, consciousness “disconnects” and a network of passive brain operating mode comes into operation.

When we swim, operate a car, tie up shoelaces or go the familiar road to the metro, we do not think about how to do it: the brain does a well-mastered task without our conscious participation and automatically processes the incoming information. At such times, his work is coordinated by the network of the passive mode of the brain (Default Mode Network, DMN) – to this conclusion scientists from Cambridge University, whose article was published in the journal PNAS.

The network of neurons DMN shows activity when a person is inactive, quietly resting, and his head is not occupied with any specific task. The functions of such “rest networks” remain poorly understood. According to some assumptions, DMN can participate in the work of memories, creating an emotional background and / or building plans. For others, she is responsible for self-awareness.

This hypothesis has become especially widespread, despite the fact that DMN is no less active in those who do not have self-consciousness – in laboratory rodents and infants. The activity of DMN in them, perhaps, points to the even more fundamental importance of these networks, important not only for humans. Cambridge neuroscientist Deniz Vatansever and his colleagues suggested that DMN is necessary for performing tasks that do not require complex analysis and solutions, those that have been tested many times and brought to automaticity.

To test this idea, the authors collected 28 volunteers and offered them a simple card game in which a person received four cards and had to put the fifth on the one of the four that matches her. The “key” of correspondence was not called – it could be the color of the card or its shape, etc. After a series of attempts, people easily found the desired option, and scientists watched the activity of their brain in the tomograph.

Initially, patterns of activity were characteristic of the learning brain, but over time, when a person finally learned the rules of the game and began to perform actions automatically, without hesitation, their reactions became faster and more accurately, and brain activity more like a “simple” DMN. By the way, this can explain why sometimes the sudden attention of our consciousness directed at the routine task (“How do I do it?”), Hinders its implementation.